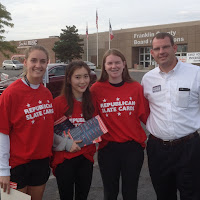 Up to 11,358 early voters at the Franklin County Early Vote center, Morse Road, Columbus, Ohio have voted at the 2016 U. S. Presidential race. Also 147,115 absentee ballots have been mailed from the center.

The Deputy Director, Franklin County Board of Elections, David Payne told The New Americans that turn out “is expected to rise on Saturday, October 29 and Sunday, October 30 being weekend.”
A breakdown of voting showed that more people turned out to vote on the first day, Wednesday, October 12 with recorded votes of 2,486. 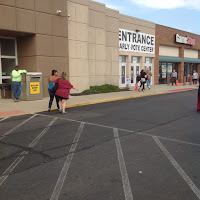