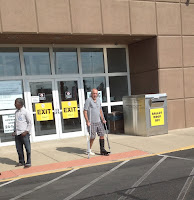 They continued to come, not deterred by the challenges. Some drove themselves while others are assisted and accompanied. They either come using the crutches, walkers or even the wheelchairs. But they all have one thing in common – to vote their candidate at the Early Vote Center on Morse Road, Columbus, Ohio. 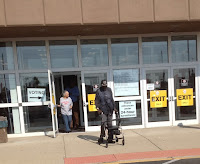 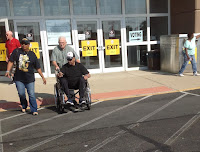 David Body, who drove in and in crutches told The New Americans that, “I came to vote because I feel strong about who becomes the President. And there’s no way I will want the other candidate to win. No way!” 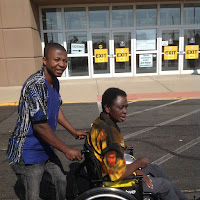 Meanwhile the Ohio Secretary of State, Jon Husted has advised the Republican Presidential candidate, Donald Trump to “help to build hope and not make people less hopeful” in his allegation of the elections being rigged.