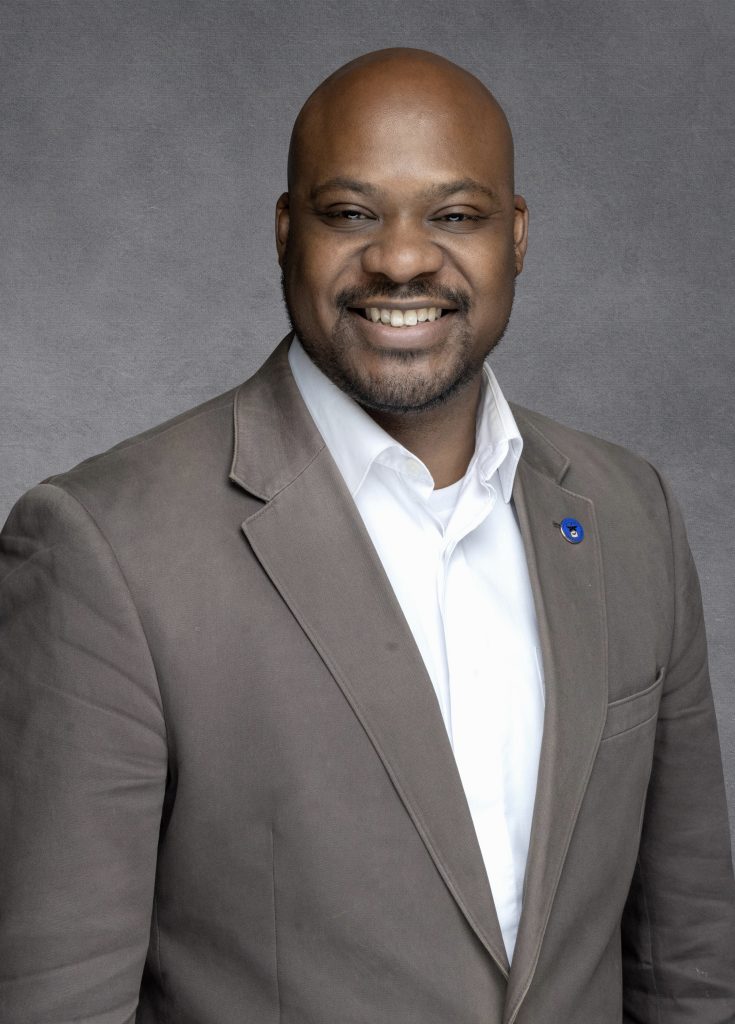 Columbus, Ohio Mayor Ginther has appointed Jason Jenkins to serve as the city’s Chief Diversity Officer and Executive Director of the Office of Diversity and Inclusion, effective immediately. Jenkins has been serving as interim executive director since November following the departure of Damita Brown.

“His depth of experience in community engagement will serve the Office of Diversity and Inclusion – and this city – well. I look forward to his work leading the way for minority- and women-owned businesses and bringing my Opportunity Rising equity agenda to full fruition.”

Jenkins spent almost six years in the Mayor’s Office as Director of Community Affairs. Prior experience includes work at The Ohio State University in advancement and Big Brothers/Big Sisters of Central Ohio in engagement. In 2021, Jason was named one of Business First’s 40 Under 40. He is also a graduate of the African American Leadership Academy. He holds a Bachelor of Science in Computer Science and a Bachelor of Arts in Sociology, both from Otterbein University.

“I am humbled to be given this opportunity by Mayor Ginther,” said Jenkins.

“As a kid growing up in Linden, I couldn’t imagine this future. I am committed to the residents of Columbus and dedicated to helping create a city that is diverse and inclusive.”

US Homeland Security Dept. Extends and Redesignates Haiti for TPS till Aug. 2024

By Deba Uwadiae The Department of Homeland Security (DHS) posted a Federal Register notice for ...