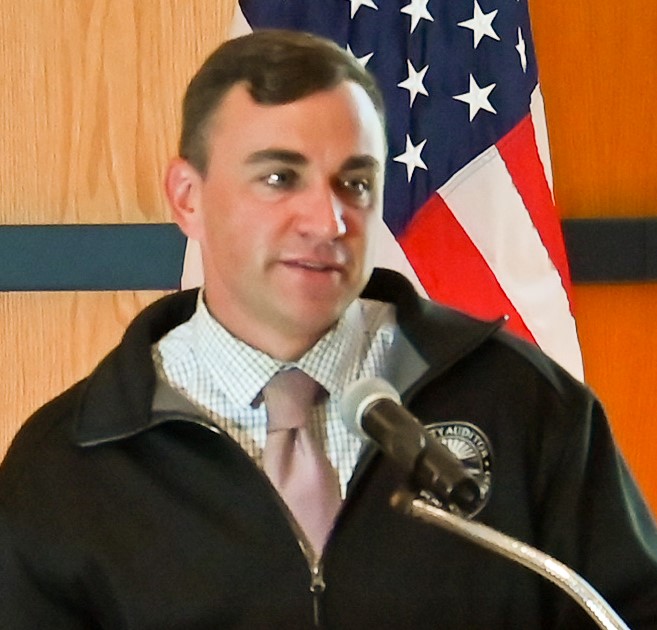 Franklin County Auditor Michael Stinziano has announced that the Auditor’s office will be redistributing $5 million to schools, libraries, municipalities and agencies this November.

“Due to the Auditor office’s ongoing commitment to being fiscally responsible, the Auditor’s office is able to return this money to benefit our community,” Stinziano said.

“Our goal is to redistribute these dollars back to the taxpayers as closely as possible and I am happy to be able to support our schools, municipalities and ultimately our residents.”

The money that is being redistributed is collected as required by state law to pay for real estate reappraisals and triennial updates.