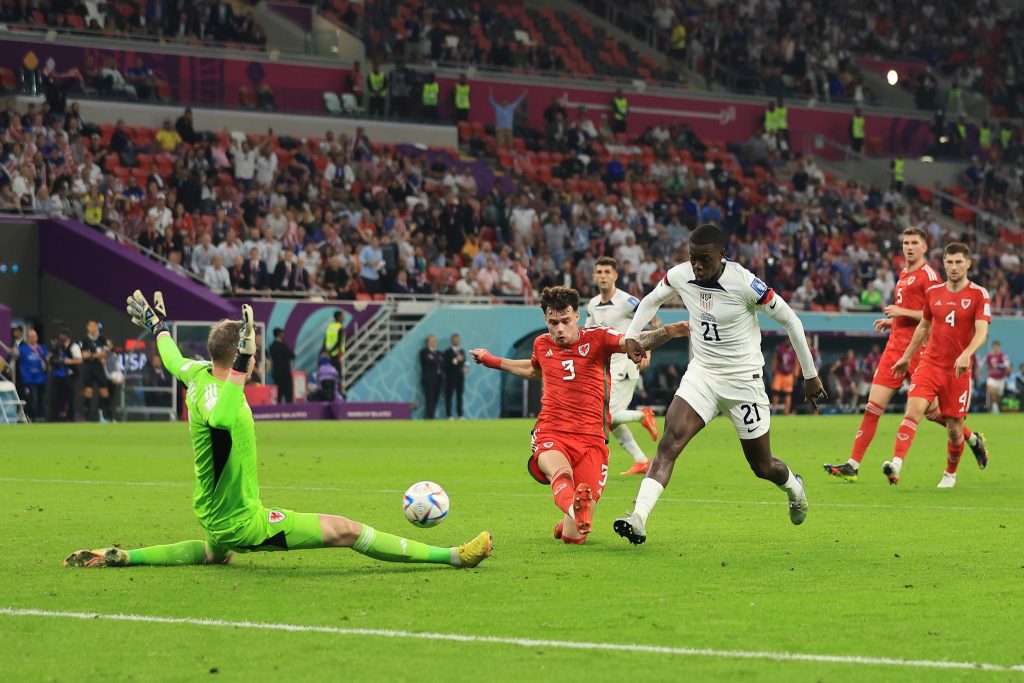 All Major League Soccer Franchises, including the Columbus Crew, will be hosting free watch parties for all 54 World Cup matches, and they are inviting fans to come out and join thousands of others.

The FIFA World Cup is the most-watched sporting event in the world. Those living in North America are super excited because after this year, the next one, which is in 2026, will be here. But for now, Qatar 2022 has officially begun, and it is going to be an exciting 22 days of pure football madness.

The fans would get a chance to tour their team’s stadium, meet the players, and engage with other fans, while those cheering on their home country team would get a taste of what it would be like if they were there.

The cold weather did not keep fans away from the Pride and Glory watch party at Lower.com field stadium. The team and Nationwide Insurance are partnering up to make Pride and Glory possible, and it is a free event. It allows fans to enjoy off-season experiences at the Columbus Crew stadium.

The community kickoff event started at 10:30 am on Sunday, November 20, 2022. Fans watched Qatar, the host country, playing Ecuador in Group A. Ecuador won that match 2-0 and led the group with three points. Qatar plays Senegal next, and that game will be on November 25. Meanwhile, Ecuador will take on the Netherlands, a team that most fans believe will make some noise in this year’s tournament, on November 25 as well.

The USA will also play that Friday, taking on England in Group B. The Crew Franchise calls that one Gold Friday, expecting thousands to attend. Doors open at 8 am, and there will be plenty of other fun activities throughout the day. On matches day, the Pub and community plaza will open its door one hour before kickoff. Fans can enjoy daily kitchen specials, and whatever team is playing, fans can expect to see food trucks serving their country food to be present outside the stadium.

Those who attended the opening day had the chance to meet and greet Columbus Crew 2 players, winners of the inaugural MLS Next Pro Championship. There was also a community play day at Lower.com Field, where children from the club’s partner organizations could play football.

Besides watching the game, fans also had the opportunity to learn about children’s health and wellness at the Family Resource Fair on the Community Plaza and concourse.

By Okon Ekpenyong Columbus Crew 2, the #1 overall team in the playoff, representing the Eastern ...