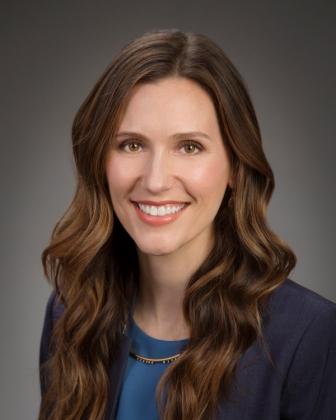 Columbus Council President Pro Tempore Elizabeth Brown will be leaving the City Council for the leadership of YWCA as President and Chief Executive Officer.

Elizabeth Brown was elected to Columbus City Council in 2015, reelected in 2019, and holds the office of President Pro Tempore.

In addition, Brown is the Executive Director of the Ohio Women’s Public Policy Network. She has prior experience in economic development, nonprofit service, and state government. Brown worked as an economic development manager for the City of Columbus, taught middle school students as a City Year Americorps member, and has been published in New York Magazine and on WOSU Public Radio.

In response to the new appointment, the City Council President Shannon Hardin said, “Our entire team is incredibly proud to hear that Council President Pro Tempore Elizabeth Brown was selected to take on the important new role of President & CEO of YWCA Columbus.”

“President Pro Tempore Brown is a tireless advocate for Columbus families and understands that it takes many partners to serve the public effectively. While she will be missed on Council, we are excited to see what she achieves at the YWCA. Additionally, I also want to thank Christie Angel for her leadership and partnership at the YWCA for the past 5 years.”

President Hardin said, “In the coming weeks, Council will follow the steps outlined in our City Charter to ensure the continuity of government. My colleagues and I wish President Pro Tempore Brown the best of luck in her new role.”