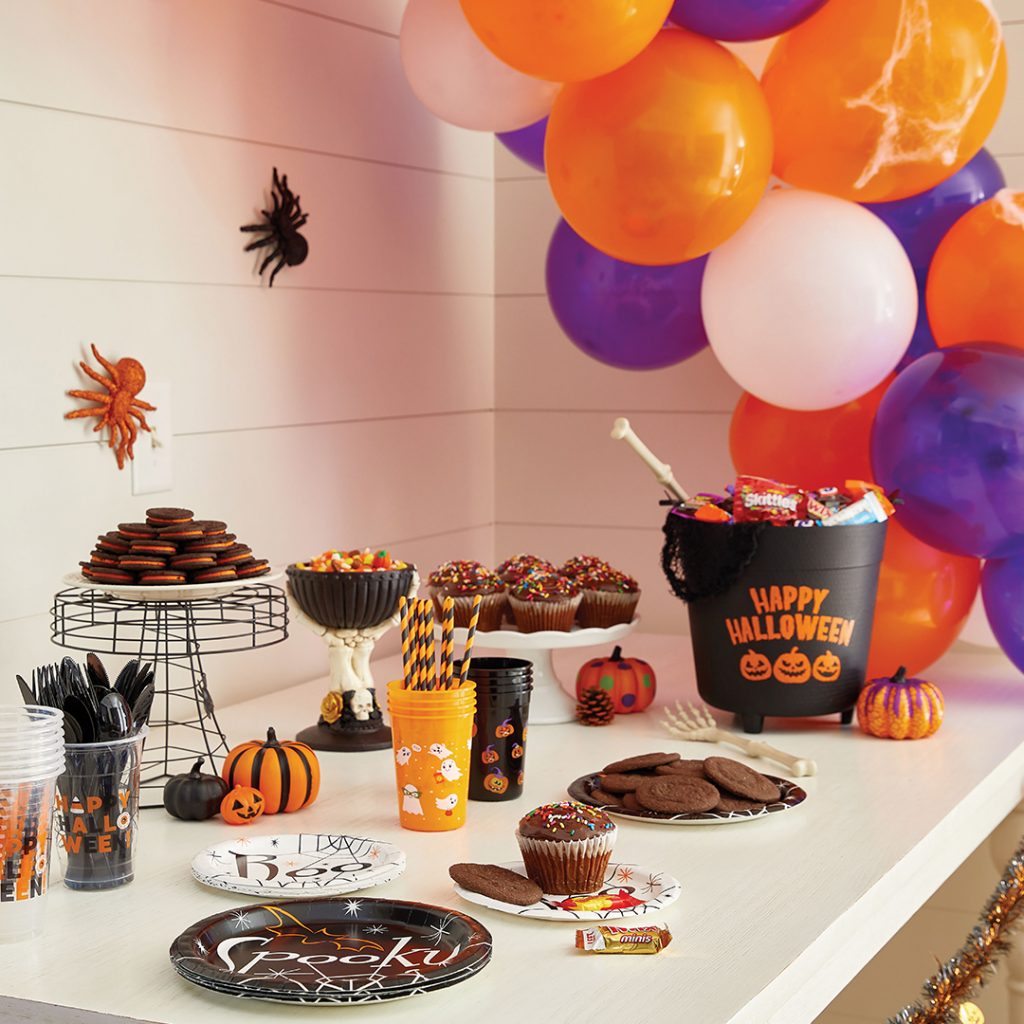 Franklin County Auditor Michael Stinziano has urged consumers to be vigilant after 8 of 10 area Dollar General stores failed a consumer inspection over the past two weeks.

In all cases, Weights and Measures inspectors found the scanned price was more expensive than the item was supposed to be. The following Dollar General locations failed inspection:

“I want to remind consumers to be careful when shopping and make sure you’re getting what you pay for,” Auditor Stinziano said.

“The Auditor’s office will continue to be vigilant and out in the community checking scanners and gas pumps and protecting consumers.”

Auditor Stinziano said, “The Ohio Department of Agriculture, which oversees Weights and Measures for the state, has been notified of the failed inspections.’