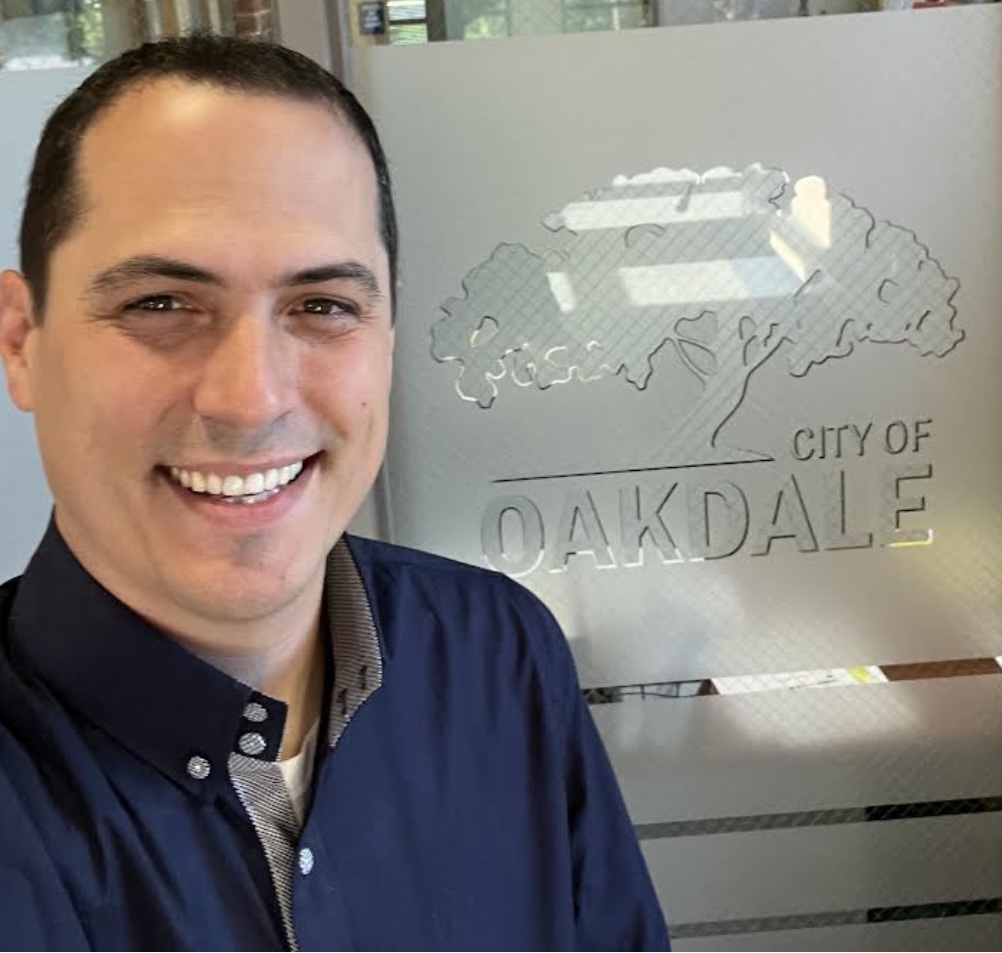 Before changing the world, you must learn to change yourself and be the change you want to see in the world; you must be open to listening, observing, and continuing to lead, even if you are on the outside looking in.

Oakdale Council hopeful, Andy Morcomb, is a man of faith, a family man, a natural-born leader, and a person who gives back to the community by partnering with numerous agencies in the Twin Cities area to lend a hand regardless of the weather. The community is confident that Morcomb is an individual that will go to bat for them.

Before living in Oakdale, Minnesota, his family lived in East St. Paul for eight years, just 3 miles to the west. In the past ten years, his family has resided in Oakdale, an east metro suburb of the Twin Cities. He lives with his wife Gabrielle and their three children, the oldest of which just started college at the University of Wisconsin in River Falls.

I have over 15 years of business management experience, having worked in the financial industry and for over ten years in industrial water treatment. I currently work as a nonprofit Business Development Manager for Lutheran Social Service of Minnesota, the state’s largest human services nonprofit.

I earned my master’s degree in Public and Nonprofit Administration from Metropolitan State University in St. Paul with the highest honors. I even took my public finance course from a former city administrator of Oakdale.

As an active member of my community, I volunteer in many capacities. I have been a Scout’s BSA leader for six years and am currently the Scoutmaster of Troop 580 in Oakdale.

My wife and I have been licensed foster parents for the past seven years. I also serve on the Board of Directors for Care in Action Minnesota, an Oakdale-based nonprofit established to protect and help children and families in the foster care system.

I hope to use my heart for service and business experience to lead Oakdale to a safe, supportive, and fiscally responsible future for all residents.

My wife and I originally moved to the east metro in 2004, so I could finish my undergraduate degree at Metropolitan State University. I planted roots quickly, making many friends and volunteering at local churches.

We decided to move to Oakdale when our third child was born, and our small two-bedroom home couldn’t fit us anymore. We had looked at Woodbury, Cottage Grove, Stillwater, and Lake Elmo, but none of them felt like home. Oakdale had great schools, proximity to lakes, countryside, and cities, and a mix of blue-collar and white-collar professionals focused on family and community.

Why I am Running:

I decided to run for office because I care deeply about Oakdale as a city. My business experience and master’s degree have prepared me to listen to citizens’ concerns and translate them into a concrete policy and direction. I also have a passion for educating and serving others, which would suit me well in this role.

As an elected official:

As a city council member, I want to work with the city administration to close the feedback loop between city staff, residents, and elected officials. It means more public feedback, surveys, and residents’ input on how the city should approach growth and change. Leveraging our website, social media, and interactive apps for smartphones are all ways the city can better connect.

As our city grows, so too does our diversity. According to the 2020 census, Oakdale has 28,000 residents, with just over 10% represented as African American and 10% as Asian American. Oakdale’s growing first and second-generation immigrant community should be better represented.

My wife is a teacher in our local school district and works in a classroom with 60% of non-white children, 40% of which come from immigrant families. She is passionate about helping these families feel welcome, understood, and heard.

Advocating for All Residents in Oakdale:

I want the same for these communities: citizens, business owners, and employees. As a council member, I plan on supporting initiatives to encourage representation from our African American and Asian American populations.

In Oakdale, two seats are currently up for grabs in this November’s 8th general election, with both incumbents running again, myself and one other community member, Lisa Behr.

Since filing closed in early August, I have attended city council workshop meetings and met with existing council members and the City Administrator. I have also attended budget meetings. So far, I am the only non-incumbent to attend these meetings.

If elected, I want to be prepared to make an impact on day one.