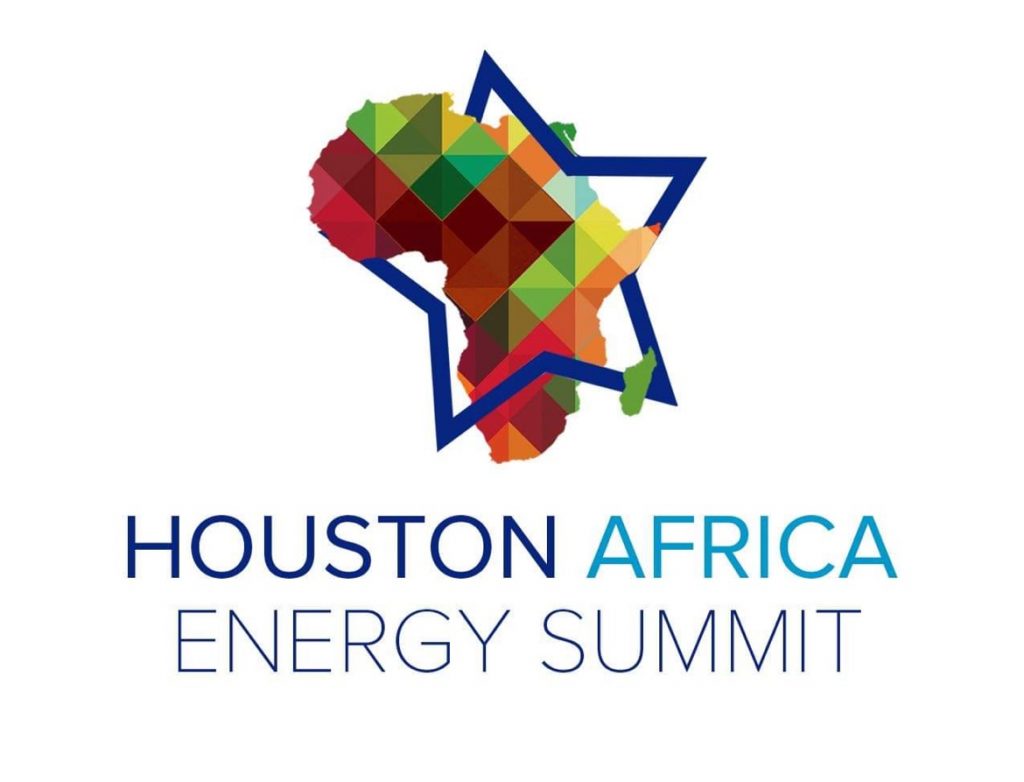 Eighteen African Nations will attend the first-ever Houston Africa Energy Summit in Houston on September 22nd & 23rd. The City is the world’s energy capital, with more than 100 spoken languages, making it one of the most diverse cities worldwide. It is also globally known as one of the epic leaders in life science, manufacturing, logistics, and aerospace.

It’s a no-brainer that the Mayor’s Office of Trade and International Affairs (MOTIA), in conjunction with the Greater Houston Partnership, will host the two-day meetings and plenaries at the Post Oak Hotel in Uptown Houston. Under MOTIA, it strives to create international liaison and trade development leaders, connecting Houstonians and the world.

On Thursday, September 22, 2022, around 1 pm, Mayor Turner will officially welcome the foreign dignitaries and kick off the first-ever Houston-Africa Summit. H.E. Mohamed Bazoum, President of the Republic of Niger, will give the presidential address.

“The goal of this summit is to help build relationships and partnerships between African countries and some of the world’s leading energy companies that call Houston home to make a real investment in Africa’s energy future,” said Mayor Turner in a press report.

Attendees will have the opportunity to listen to a few panel discussions which will focus on the following:

* The Future of Global Energy in Africa

Kosmos Energy will serve as the Host sponsor, while Chevron is the Title sponsor of the inaugural event. Throughout the two-day program, attendees will hear from energy executives, business leaders from the African continent, and others related to the Houston area.

Featured Speakers will include: