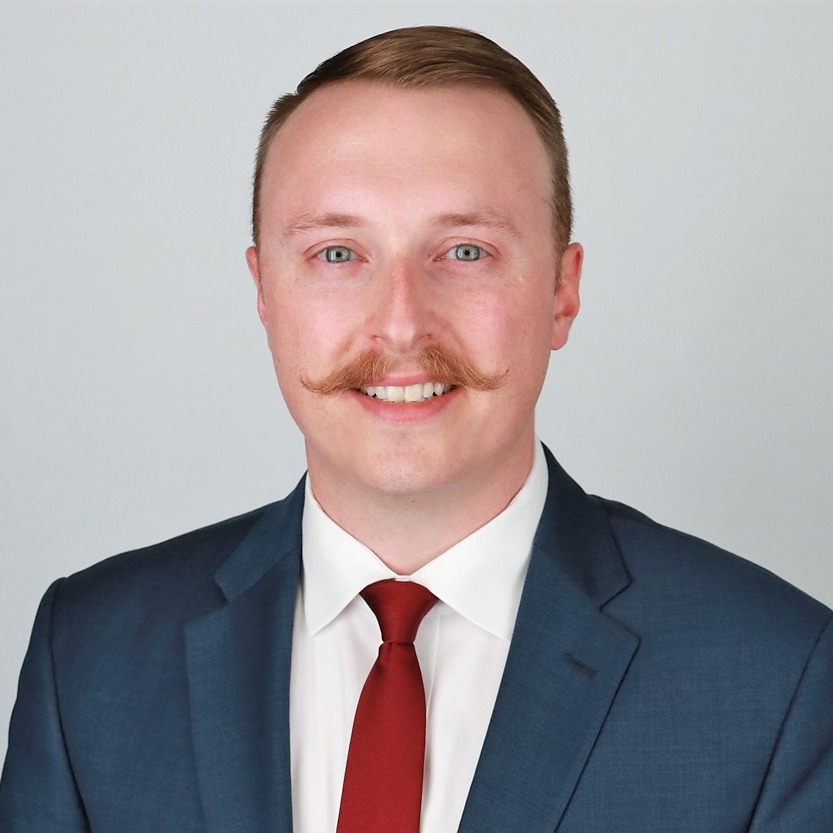 It can be daunting to run for an elective office in your 20s or 30s, mainly if you’re simultaneously working and raising a family. Nevertheless, it becomes even more courageous when you have the backing of your party and its voters who believe a miracle on 34th street can happen to change the narrative.

At 33, most young professionals like Ryan McConnico are slowly working up the ladder in their prospective companies to have a leadership role. However, this Texas State House District 134 hopeful already holds a Master’s of Business Administration from the University of Texas at Austin and works for one of the world’s most trusted commodity certification companies, according to his website.

Ryan McConnico was born in Central Texas and aimed to give the community more power and less government control. He is married to a Hispanic family and has Hispanics in his family and friends from different parts of the world. Nevertheless, for his message to reach across the spectrum of communities in Houston, which is less rural and more urban, he will need to reach out to other communities whose experiences may differ from his.

For McConnico, will the third time be a charm after losing in 2018 in House D-148 and 2019? On Thursday, Sept 1, at Fight Club Houston Restaurant, he told a group of supporters that advocating for parents to have the best access to pre-K Education and expand community college resources is something he has been fighting for years.

Working with district schools, specifically administrators and educators, to promote courses in personal finance and money management for high schoolers is also on his radar.

“I want to see more critical thinking and the ability to receive various viewpoints from multiple backgrounds. Texas is not competing with numerous districts but with the global market.

If you care about the future, stem Education, problem-solving, critical thinking, and all the skills you can apply to daily life skills. Then we will have more diversity of thoughts across the spectrum,” McConnico said.

“Objective truth is still a thing, and authenticity goes a long way. I have attended several diverse weddings and had to engage with attendees because it is about authenticity. You don’t get invited because you are a poster child. There are bound to be different views.

“I’ve been in leadership my whole life, from college to multiple organizations and workplaces dealing with changes and policies. I care about my family and the community, doing the right thing and ensuring that we do not fall back as a society in hard times. So, during my campaigning or as an elected official, I’ll focus on policy, not power.”

“One thing I’ve learned about life and business is you are never going to get anything done if you are disrespectful to others. Convincing rather than demanding is how bi-partisan effort works in all spectrums to determine whether or not it is the right thing to do for all citizens.”

“Putting resources in place to train professionals and hiring more security officers in all schools ground is what I would support in preventing another mass causality in educational settings.”

“Educational institutions these days are soft targets because of the lack of security, so we should invest in funding security at all schools across the country.”

“Social media plays a big part in mental illness. One of the biggest concerns is children taking stimulus when it is unnecessary. Technology companies’ marketing campaign targeting juveniles is also part of the issue. There were laws against targeting minors in commercials, but we got away from it.

“Some well-known stimulants include a combination of amphetamine and dextroamphetamine, known as Adderall, and methylphenidate, known as Concerta or Ritalin, according to Hassendfield Children’s Hospital at NYU Langone Health. “These types of medication certainly can have long-term effects on children,” McConnico said.

McConnico will take on Democratic incumbent Ann Johnson in the November 2022 General Election. Rep. Johnson is running for a second term and is known for her work in the criminal justice system fighting for victims of Human Trafficking.

She is a former Chief Human Trafficking Prosecutor and an adjunct professor at South Texas College of Law. One of Her committee’s assignments is being Vice-chair of Youth Health & Safety, which aligns with her long-term passion for fighting for sexual and domestic assault victims.

Bellaire and the Texas Medical Center are part of District 134, including West Houston and southwest Houston.