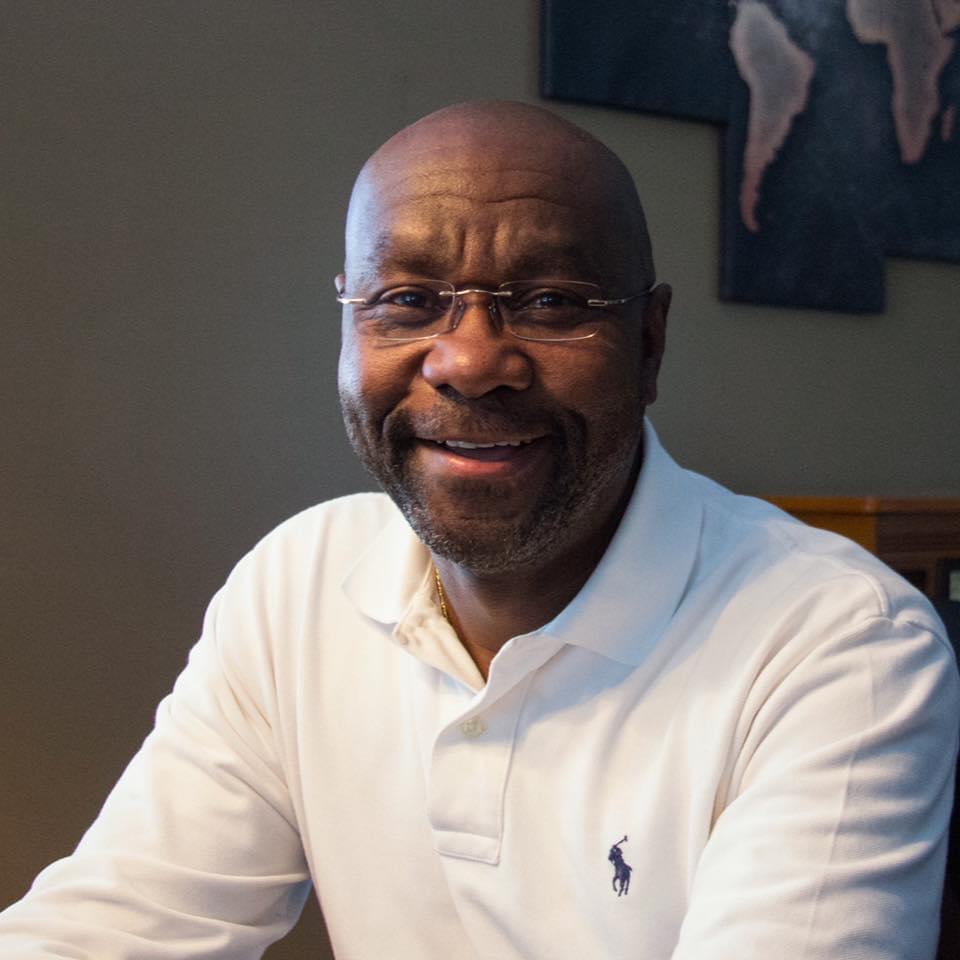 This year’s Liberian 175th Independence and Bicentennial Gala Fundraising Dinner in Columbus featured a special keynote speaker Mayor Wilmot Collins, who became the first Liberian and African-American elected to any office in Montana in 2017.

His victory inspired thousands of other Liberian-Americans to seek public office, like Brooklyn Center, Minnesota, native Mike Elliott, who became the Mayor of that city in 2018.

Mayor Collins moved to Montana in 1994 as an immigrant refugee who fled to escape the Liberian Civil War. Before becoming the first African-American to win any office in the State of Montana, he was a member of the United States Navy Reserve for over twenty years. Also, since becoming a Mayor, he has done speaking engagements nationally and internationally, even representing the United States at An overseas conference.

The race was a milestone that many people can look up to because it didn’t happen overnight. It’s been inspiring because I have heard from many Liberian adults, including my parent’s friends. When I discovered that I had made history by becoming the first African-American to win any office in the State of Ohio, I didn’t realize I was making history.

I still remember it being around 12:18 AM; I received a call from Huffington Post asking me questions about what it felt like to make history. My son was my campaign manager and strategy, so I asked for more clarity. My son responded I didn’t tell you because I did not want it to become a distraction.

He encouraged the participants to bring his friends and colleagues from other ethnicities to the event next time because that is how you build a better democracy when you have different communities joining hands to enrich your vision.

“We are here because we want to build a center, but it can not be off the ground if we keep our hands in our pockets. When you enrich your immediate community, you enrich your homeland. When we are satisfied here in America, we can help our homeland.”

The African-American community needs to learn more about the history of Liberians and the American Colonization Society, where thousands of Liberians and American-born enslaved people returned to Liberia in the 1800s. Such a center would help educate the general public on the Liberian heritage and culture.

I am always encouraging young people that their political career starts right now. Potential voters are watching your every move, so always be mindful of what you are doing and what you say. When I started this, my son decided to look at my Facebook and my Twitter to see if he would see anything controversial. Surprisingly he didn’t because I’m always the middle-of-the-room person; I can work with Republicans, Democrats, independents, and Green Party.

I won by one percentage point in my first term, but I won by 68% during my re-election campaign. Going from 1% to 68% means you must do much leg work before getting into politics. I’ve been successful in my political journey because of the community committees and events that I was a part of, which led to voters recognizing who I was when I ran for Mayor.

When I was on The Daily Show, they asked me how did you do it. I think of myself more as a public servant and not a politician because the community elected me; therefore, we must serve the people by putting aside all that stupidity or political party.

Responding to your voters

Sometimes, I would read my emails at Midnight, and one day, I responded to this lady’s email around 12:20. She stated that she did not expect an answer that late. I said well, you wrote me, didn’t you? She said yeah, but I thought you were sleeping.

You may not get to every phone call or email all at once but respond to them in some capacity or sooner, the better.

Advice for the Next Generations

I have a simple message, be sure to take the risk even if all odds seem to be against you. I was running against someone who’s a 16-year incumbent who was born, raised, and educated in the community. I took that risk to run because I got involved earlier in my community; that was the difference.

Working in the Community

It would be best if you got involved in your community, which would help you get out of your comfort zone. You do not sit back, so find a local nonprofit that needs help and see how you can help. I got involved in Church; I started coaching soccer and started being more present in the community. You get outside your comfort zone and start inviting other people into your environment by letting them know how to get out and not be strangers.

Early boots on the ground

My wife used to ask me where I would find time to do these community projects. Yes, it may not make sense at the moment, but it helped me when I ran for office. So I say utilize your time wisely because there are a lot of hours in the day.

I got involved in some of the board of directors in several Montana nonprofit organizations like the Montana human rights network. Being on the board is one thing, but being active and participating in meetings helped. Those looking to get involved in their community should get involved early, step out of their comfort zone, and step right in.

Future Beyond the City Hall

I previously ran for U.S. Senate and ended my race because the last Governor entered the race. I was leading in the primary poll, but with the Governor entering the race, I thought It would be better to cut my losses and pull back. Mayor Collins ended up endorsing Steve Bullock, but the former Governor would lose in 2020 to Republican Steve Daines in the general election.

Mayor Collins says he is not opposed to running for Governor or other political offices once he’s no longer a mayor.