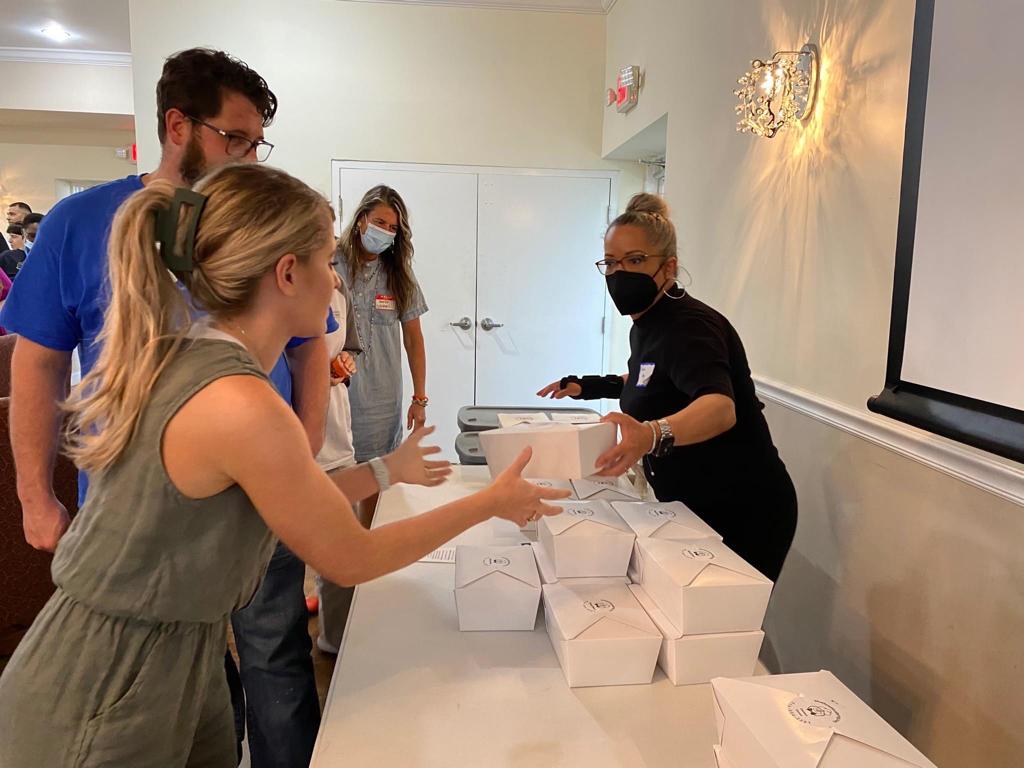 In a first-of-its-kind effort to help the community begin the process of healing after a traumatic event, Columbus Public Safety hosted its first-ever “Healing Columbus: A Trauma Care Conference” in partnership with Columbus Care Coalition, the Ohio State University Wexner Medical Center, and other mental health agencies.

“Healing Columbus” took place on Saturday, May 21, at the Church of Christ of the Apostolic Faith on Brentnell Avenue in Columbus from 8:30 am to 4:30 pm. Throughout the day, experts from local mental health agencies such as the Ohio State www University Wexner Medical Center’s STAR (Stress Trauma and Resilience) program and Columbus Care Coalition provided solutions to childhood trauma, adult trauma, and various other traumas.

Columbus Public Health’s CARE (Community, Action, Resilience, and Empowerment) was also on hand, which included a group session for the attendees to share their experiences. The other sponsors were Big Lots Behavioral Health Services and The Center for Safety and Healing at Nationwide Children’s Hospital.

Mothers Of Murdered Columbus Children, who were in attendance, wearing orange with the phrase “enough is enough,” was one of the groups promoting its anti-gun violence movement and the trauma that comes with a tragic event.

According to Stepping Strong Center for Trauma Innovation by Brigham Health at Harvard University, trauma is the chief cause of death among individuals under 46. It ranks ahead of both cancer and heart disease combined. Traumatic injuries also account for more than forty percent of emergency visits, and in the United States, more than 200,000 people have died because of them each year. Traumatic injuries may result in long-term mental health and physical disabilities for those who survive them.

Trauma develops from various causes and circumstances, which can happen to anyone. In the United States, trauma costs nearly $700 billion in lost output, medical costs, and lost work each year, per a “Stepping Strong Center” report.

“The first-ever trauma care conference was a success, but it won’t be the last,” Director of Columbus Department of Public Safety Robert Clark said. Community members who attended the events learned about what trauma is, how to recognize it in others, what resources are available, and how much impact it can have on the brain. One may turn to drugs and alcohol to deal with the pain when such an event happens, but such a path often leads to more mental health issues.

Robert Clark assumed the role of the director of Columbus Public Safety on Sept 3, 2021, bringing over thirty-five years of local, federal, and international law enforcement experience. In an interview with New Americans Magazine, Clark revealed that his experience with law enforcement agencies such as the ATF and FBI provided him with knowledge of de-escalation and trauma, a crucial component of addressing trauma among Columbus residents by Columbus Public Safety.

“The next installation of Healing Columbus will focus on de-escalation, but the date not yet announced,” Clark said.