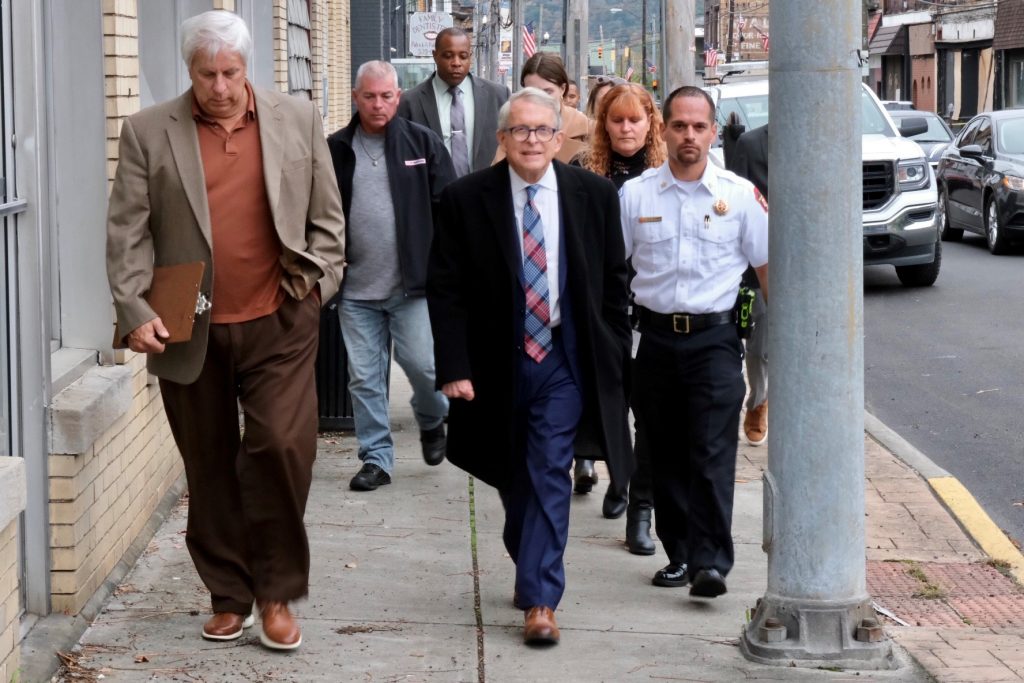 Ohio Governor Mike DeWine and Lt. Governor Jon Husted have announced that $100 million in state support is now available as part of the second round of the Transformational Mixed-Used Development Program.

In March, Governor DeWine and Lt. Governor Husted announced the first round of support awarded as part of the program, which included 13 projects that are expected to result in more than $2.1 billion in new Ohio payroll and $1.4 billion in new investments across the state.

“Right now, there is no better place to be than in Ohio, and I’m dedicated to helping our local communities continue to attract more people to live, work, and raise a family here,” said Governor DeWine.

“Ohioans are innovators, and through this program, we’re excited to help support transformational ideas that will positively impact economic development in Ohio for decades to come.”

“Providing incentives for the development of mixed-use projects not only creates opportunities for business expansion and economic growth, but it also helps meet the need for market-rate housing within Ohio neighborhoods,” said Lt. Governor Husted.

“Having the ability to revitalize vacant buildings and sites will be a game-changer for local communities as businesses seek quality locations to expand around our state.”

The Transformational Mixed-Used Development Program was created as part of the 133rd Ohio General Assembly’s Senate Bill 39. The bill was sponsored by Kirk Schuring (R-Canton) and signed into law by Governor DeWine.

Qualifying developments must impact the economic and social well-being of the immediate site and surrounding area in a way that influences long-term change in the area. Development properties eligible for the tax credit must include at least two mixed uses, or three if one mixed-use is a parking structure.

“We are excited to see the transformation this next round of tax credits will bring,” said Lydia Mihalik, director of Development.

“This program has long-term, positive impacts on communities and residents by bringing new life to previously underutilized sites and building up these areas for future development.”

The Ohio Tax Credit Authority approves and awards funding for the program, up to $100 million per fiscal year. Developments applying for the program will be separated into two funding categories: major city and general. Major city projects must be located within 10 miles of a corporation limit of Columbus, Cleveland, Cincinnati, Toledo, Akron, and Dayton. Not more than $80 million per fiscal year will be approved for major city projects and not more than $40 million will be approved for a single development.

The program application is available on the program website. Applications must be received by 4:00 p.m. EST on Friday, July 8, 2022, to be considered.