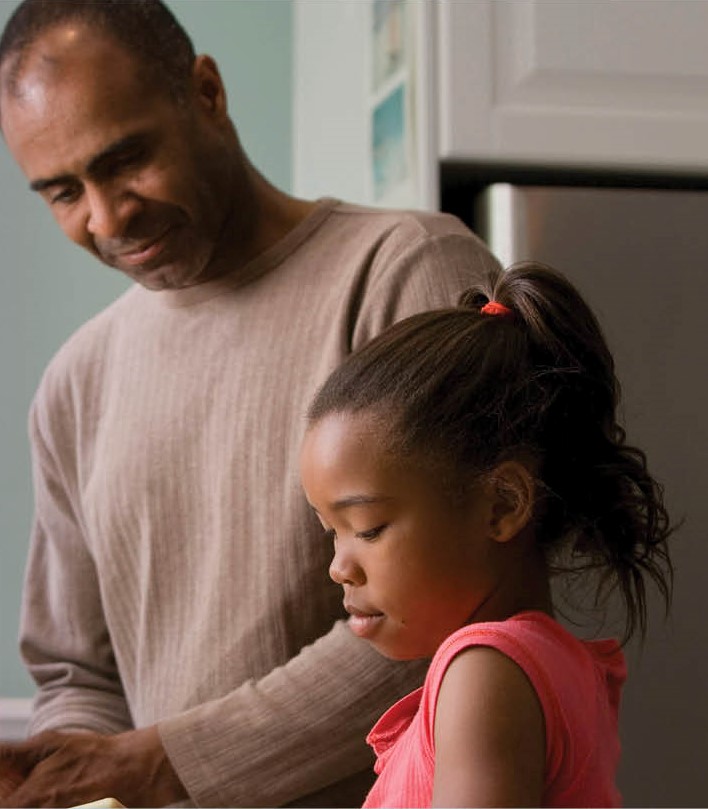 Taiwo Akinlami, the convener of the townhall meetings explained that it began as part of the campaign, aimed at responding to the death of Sylvester Oromoni, a child who died due to alleged bullying by other students in a school in Lagos State, Nigeria, Sub-Saharan Africa.

He noted that the townhall meeting exists to achieve the following objectives:

To provide a platform for the exchange of best practices between the African continent and the developed continents of the world, particularly North America and Europe, reaching out particularly to peoples of African descent on the subject matter of Securing A Friendly and Protective Environment® for our precious Children, thereby promoting the best interest of the child.

He observed that the first casualty when a child is abused, is the childhood which is at the risk of being lost where protection from physical, sexual, emotional and neglect abuses is absent.

He submitted that abuse of any kind and under every circumstance dehumanizes the child, stating that Microsoft® Encarta® 2009 vividly described what it means to dehumanize a person which is to ‘make Somebody Less Human: to make somebody less human by taking away his or her individuality, the creative and interesting aspects of his or her personality, or his or her compassion and sensitivity towards others.’

He also noted that the death of children seems to speak to the levity with which matters that have to do with the safety and protection of children are handled in Africa and other parts of the world. He said that the school system, as a public institution is also bedeviled with this crisis.

This virtual Townhall meeting holds monthly and is also known as #noprotectionnochildhood. It started in February 2022, and we have so far hosted three meetings, with combined attendance of about 700 active participants and major stakeholders in the lives of our precious children, including primary and secondary parents, Child-Focused Non-Governmental Organizations, Community-Based Organizations, Faith-Based Organizations, Government Agencies, School Leaders, Teachers, Associations within the school system and others from Sub-Saharan Africa, United States of America and Europe.

On Saturday, 26th February 2022, the maiden edition held virtually with the theme: ‘Sylvester Oromoni and School Safety In Nigeria: Our helpful firsthand observations from the proceedings of the coroner inquest.’ It was well attended by participants from the United States (Columbus, Ohio); the United Kingdom Nigeria (Abuja, Lagos, Ogun State and Warri) amongst others and had as facilitators Taiwo Akinlami, co-founder and CEO, The Power Parenting ® Company LLC, United States of America, Mrs. Toyin Omozuwa, Founder Women Supporting Women Network, Nigeria, and Mrs. Ronke Adeniyi, Director Le Poshe School, Nigeria.

Participants at the three meetings expressed profound satisfaction and gratitude that these conversations are coming to the front burner of public conscience and consciousness for credible actions.

At the end of the meetings, participants reached an agreement in respect of the following:

The next townhall meeting is slated to hold on Saturday, May 21st, 2022, and the theme is Parenting and Child Discipline According to Best Practices in a Rapidly Changing World.

The Power Parenting® Company LLC promotes Parenting Education as a social transformation and nation-building instrument to help African parents including parents of Africa descent everywhere in the world raise children, aware and conscious of their identity and uniqueness, well rounded in the knowledge of their cultural heritage and globally compliant, capable of interpreting and defining their role and stake in everyday issues of contemporary life, at the highest level possible as global citizens.

S.A.F.E® for Children Society is a non–profit and non-political organization concerned with engaging the precious African children, young adults and primary and secondary parent in Meaningful, Healthy, Helpful/Supportive And Inspirational conversations and engaging child-focused professionals, policy makers, institutions, primary and secondary caregivers to Envision, Design, Plan, And Provide Care for the precious African Child by all Standards Necessary. It is in the pursuit of this mission that the S.A.F.E® for Children Society embarked on the #Noprotectionnochildood Campaign in partnership with The Power Parenting ® Company LLC.

By Okon Ekpenyong It was a warm yet rainy day in Northwest Houston, but that did not stop the c ...

The Lure for African immigrants to Denver Metropolitan area

By Okon Ekpenyong Believe it or not, a large population of black immigrants, specifically from ...