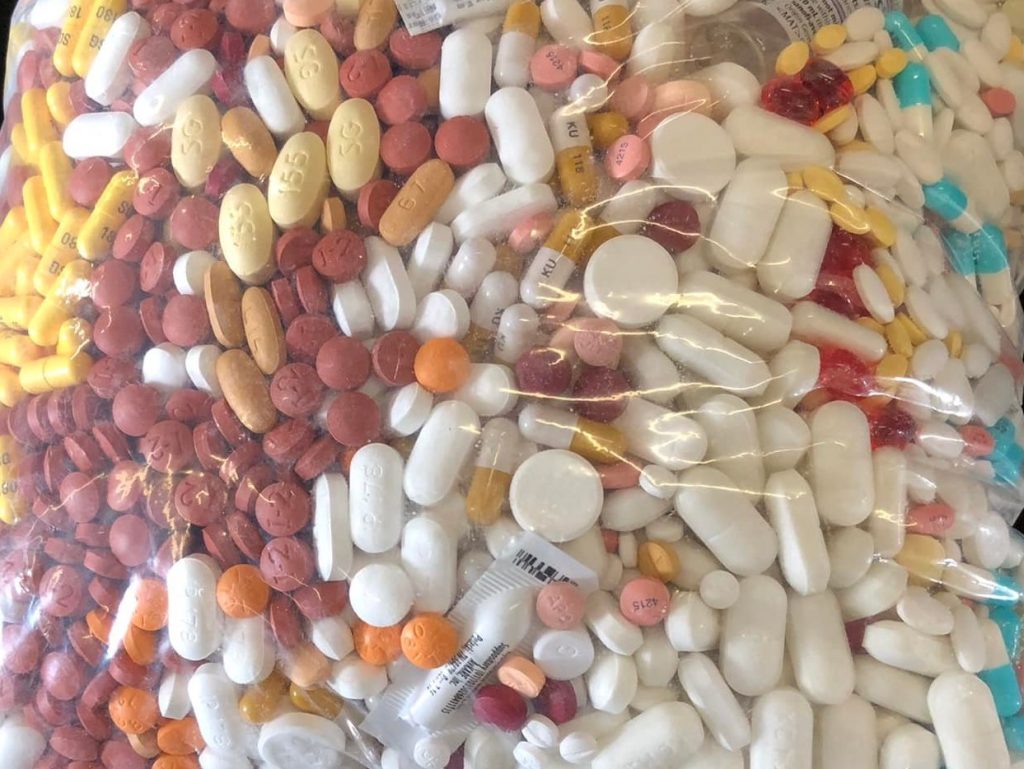 Ohio Attorney General Dave Yost has warned Ohioans of the increased prevalence of nitazenes, a group of dangerous synthetic opioids that can be up to 40 times more potent than fentanyl.

“Frankenstein opioids are even more lethal than the drugs already responsible for so many overdose deaths,” Yost said.

“Law enforcement and the public need to pay attention to these emerging hazards.”

A bulletin recently issued by the Attorney General’s Bureau of Criminal Investigation (BCI) says that nitazene compounds – from a drug class known as benzimidazole-opioids – were originally synthesized in the 1950s to research their analgesic effects.

They are not approved for medical use anywhere in the world but are currently being made in clandestine labs.

In some instances, nitazenes are being found in combination with other drugs, primarily fentanyl and fentanyl pharmacophores but also tramadol, cocaine, heroin, methamphetamine, and PCP analogs.

Recent studies show that nitazine compounds can be anywhere from 1.5 to 40 times more potent than fentanyl.

Additional doses of naloxone may be required to reverse overdoses involving nitazene. Officers and first responders, BCI cautions in its bulletin, should handle all items suspected of containing nitazenes or fentanyl-related substances with caution and proper personal protective equipment.

By Edana Robitaille The Immigration, Refugees and Citizenship Canada (IRCC) has issued invitati ...

By Deba Uwadiae Ohio Governor Mike DeWine pledged to focus on improving the education of childr ...

The Columbus City Councilmembers have elected Rob Dorans as the new President Pro Tempore. The ...