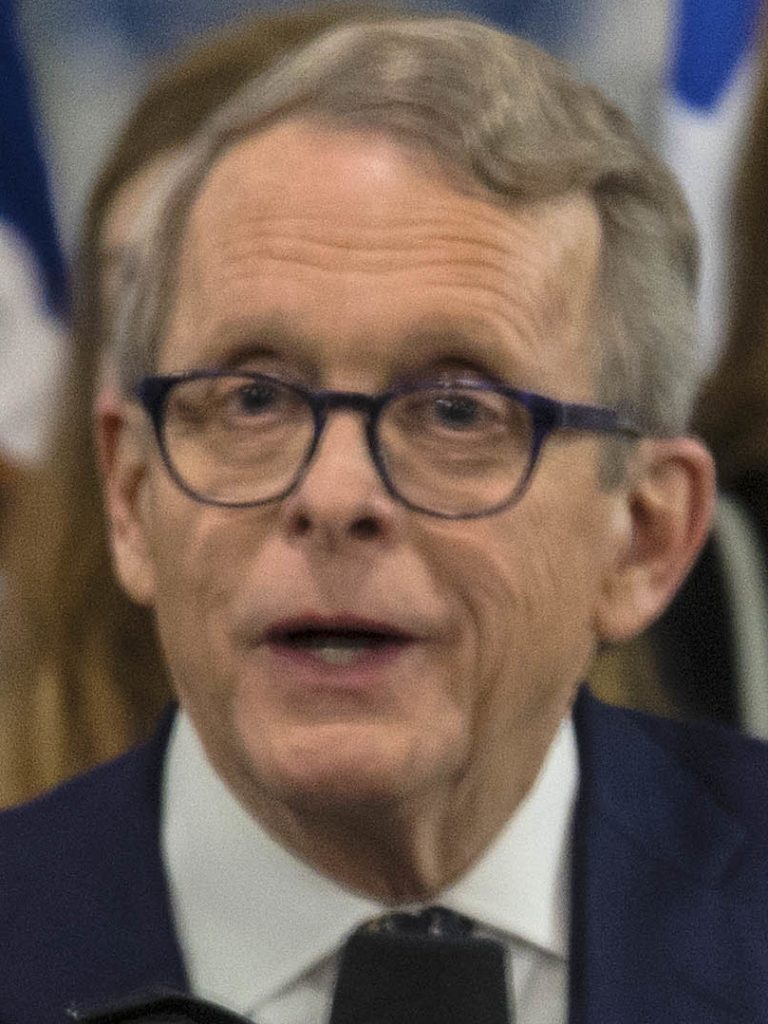 Ohio Governor Mike DeWine (R) has appointed seven Ohioans, including former Governor Ted Strickland (D) to the Ohio Commission for the U.S. Semiquincentennial to plan, encourage, develop, and coordinate the commemoration of the 250th anniversary of the founding of the U.S. and the impact of Ohioans on the nation’s past, present, and future.

The work of the Commission will lead up to the 250th anniversary on July 4, 2026, of the Declaration of Independence of the 13 Colonies in 1776.

The seven members appointed by Governor DeWine include –