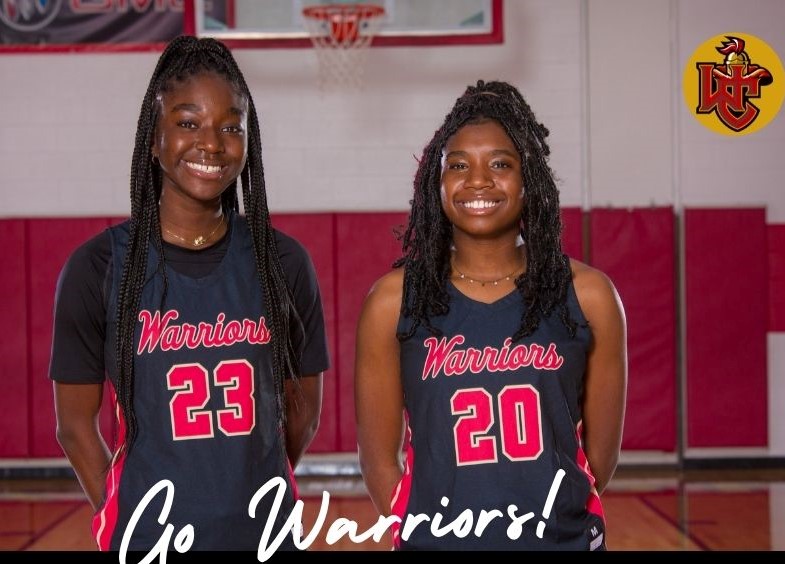 King needed one point heading into the contest and finished with 10 as the Warriors won their eighth consecutive game, according to the Worthington Christian School website.

The 5-foot-11 senior forward has led her team to a 20-2 record and the No. 1 seed for the Division III district tournament while averaging 14 points.

She’s been a key player since her freshman season.

“It’s honestly something I didn’t know if I would be able to achieve because I’ve always been more focused on winning games rather than scoring. To be able to have reached 1,000 points is a dream come true.”