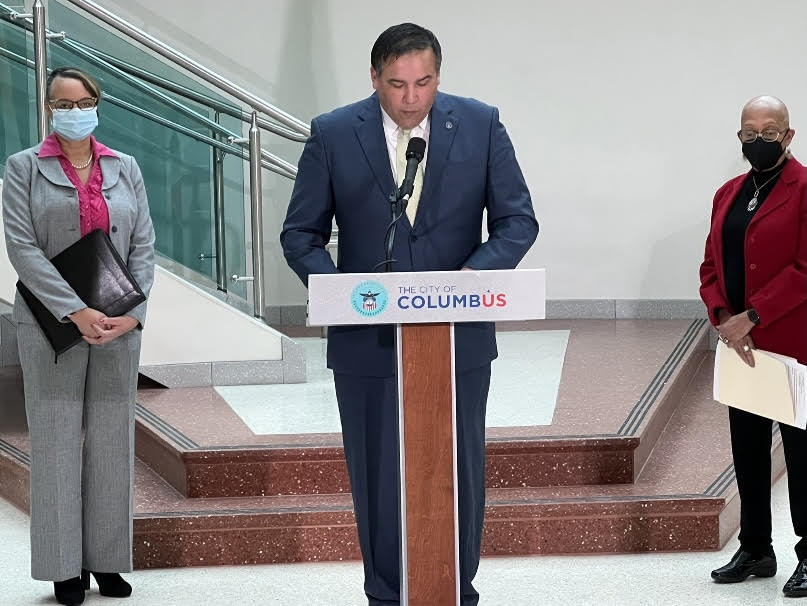 Jacqueline Hendricks-Moore has been named the first-ever Inspector General for the City of Columbus. Hendricks-Moore is currently a Senior Investigator for the City of Detroit’s Office of Inspector General and was selected from a strong pool of 29 applicants after an extensive national search, numerous interviews, and a virtual community town hall.

“I am confident that Ms. Hendricks-Moore will embrace transparency, ensure accountability and act with integrity in all her interactions with residents and law enforcement.”

A retired police sergeant with over 34 years of experience in criminal justice, law enforcement, and policy development, Hendricks-Moore has a proven track record in leading investigations, rooting out corruption, and auditing and overhauling key operating procedures like the City of Detroit’s “Stop and Frisk” and Official Badge policies.

She holds a bachelor’s degree from Wayne State University and a Master of Public Administration from Central Michigan State.

Mayor Ginther created the Community Safety Advisory Commission in 2017 to study and formulate methods for improving community-police relations. Establishing independent oversight of the Division of Police – through an Office of the Inspector General and a Civilian Police Review Board – were among the 80 recommendations presented by the commission in January 2020. Later that year, Mayor Ginther advanced Issue 2 to amend the City Charter to implement both entities, a measure that was overwhelmingly approved by voters.

The Civilian Police Review Board was seated last year and held its first meeting in August, quickly beginning its search for an Inspector General.

Civilian Police Review Board Chair Janet Jackson emphasized the collaborative relationship between the board and the Inspector General. “This is a vital step forward in realizing the full impact of the Civilian Police Review Board. The Office of the Inspector General will serve as an important partner as we continue to restore trust and improve transparency in our community.”

“I am honored to be appointed Columbus’ first Inspector General,” said Hendricks-Moore.

“I know the importance of trust between the community and police and will work hard in my role to help restore that trust through thorough, impartial investigations and the call for accountability when the evidence points to wrongdoing.”

Hendricks-Moore will begin her new role with the City of Columbus on March 8, 2022.