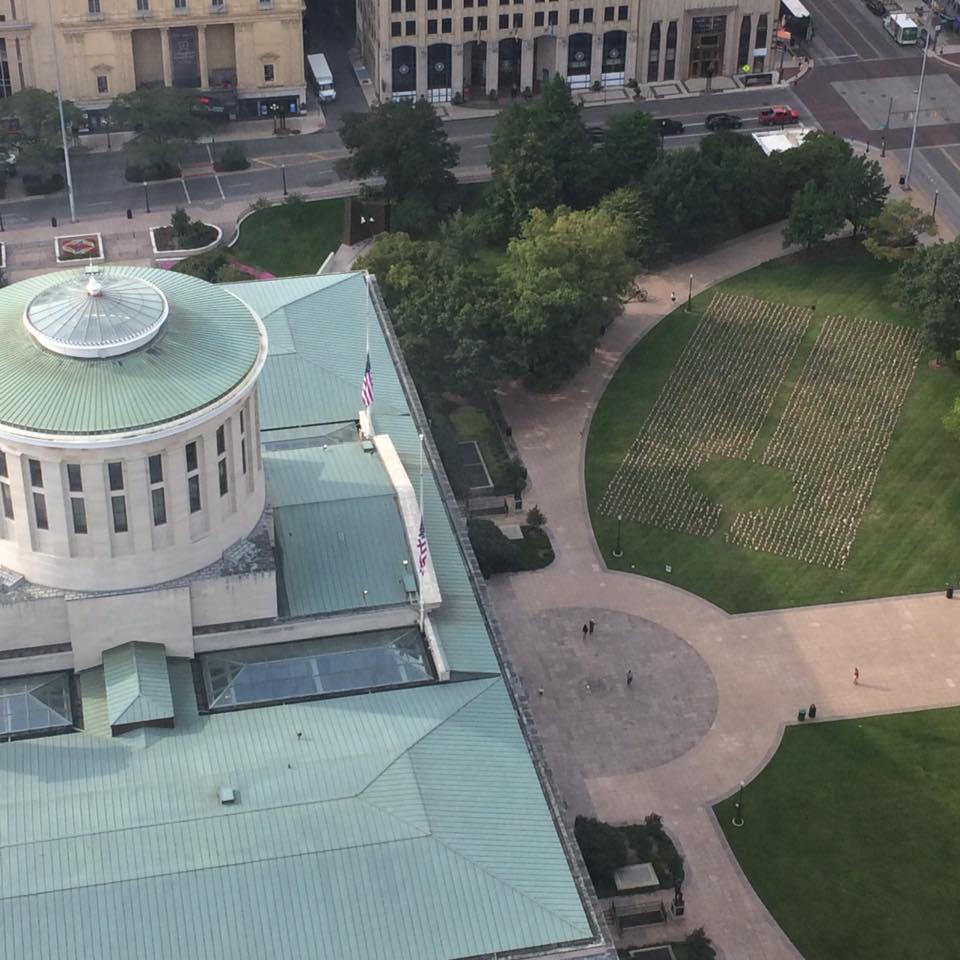 The League of Women Voters of Metropolitan Columbus (LWVMC) has announced the award of Democracy in Action to the professional journalists in the Ohio Legislative Correspondents Association (OLCA), for their dedication to nonpartisan reporting on State of Ohio governmental issues.

“The 2022 Democracy In Action Awards event on May 12, will honor the crucial role of strong and steadfast local journalism in amplifying democracy and civic engagement in the central Ohio community,” said the League of Women Voters of Metropolitan Columbus (LWVMC).

“The League recognizes the distinct power of local journalism, and this year’s honorees consistently provide accurate, factual, fair, and complete information to the public about the democratic process through their efforts.”

Democracy In Action is the League’s highest honor and is given in recognition for outstanding participation in civic affairs. Honorees embody, as does the League, a strong belief that our democratic system of government works best when citizens are active and informed.

Deba Uwadiae of the New Americans magazine is a member of the Ohio Legislative Correspondents Association.