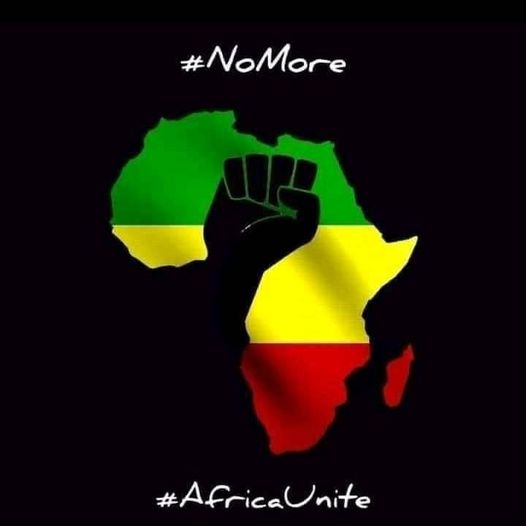 The Ethio-Eritrean communities of Ohio will stage a rally on January 4, 2022, in solidarity with the #NoMore Movement to stop and draw international attention to the ongoing armed conflict in Ethiopia at the State Capitol Square in Columbus, Ohio, with participants expected to converge at Goodale Park beginning at 9am.

Spokesperson for the rally in Columbus, Ohio Tsemere Desta said ‘the #NoMore movement is an international grassroots movement addressing the ongoing conflict within the country of Ethiopia and the international media coverage of this conflict. This conflict involves the legitimately elected government of Ethiopia and the separatist Tigray People Liberation Front (TPLF) organization.”

“We encourage our fellow Ohioans and our fellow Americans to join us as we embrace the truth and say NO MORE to false narratives, lies, and deception that have traumatized innocent Ethiopians and Eritreans.”

Tsemere said that “the NoMore rally on January 4th in Columbus, Ohio along with others being held in major cities across the world will look to dispel the lies perpetrated by the TPLF organization and will shed light on the truth.”

“We encourage the U.S. to rethink its stance on the conflict and revisit its relationship with the Ethiopian government and its people. We encourage the international media to cover this conflict in an unbiased way, instead of feeding into and perpetrating false narratives being spread by the TPLF organization and its accomplices.”

The #NoMore campaign was created by a coalition of Ethiopian and Eritrean activists led by former Al Jazeera and CBS journalist Hermela Aregawi. Its central objective is to oppose the ongoing Western media disinformation campaign, Western economic warfare, diplomatic propaganda and military interventions in Africa in general, and the “Horn of Africa” in particular.