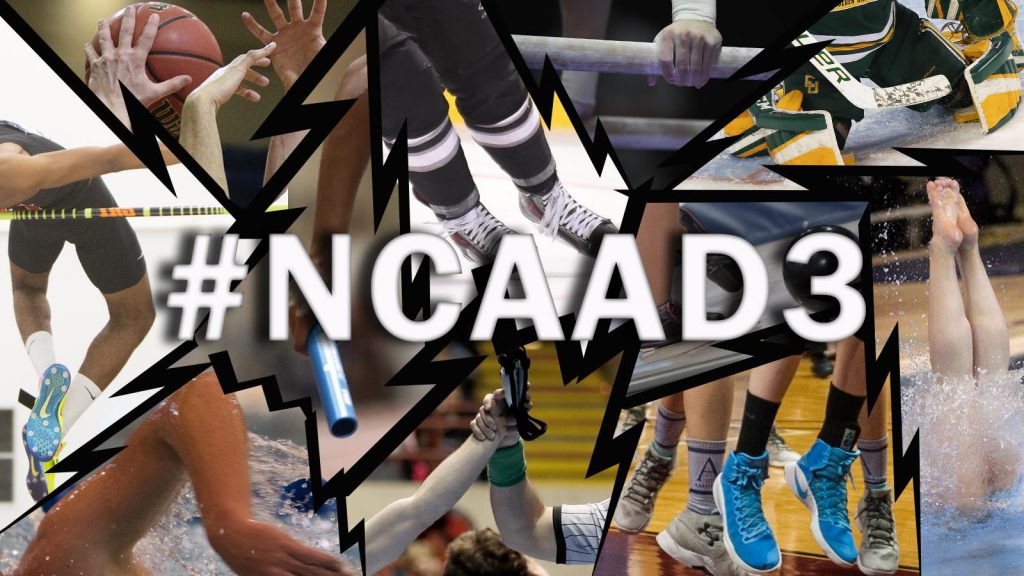 In 2017, Mary Hardin-Baylor from Belton, TX, had a heartbreaking loss to Mount Union but came back the following year to win it all against Mount Union. They previously won in 2016, but the NCAA vacated that win due to violations self-reported by UMHB, and for North Central, they took home the title in 2019.

Mary Hardin-Baylor did fight the appeal; however, the ruling by the NCAA committee stood. NCAA also took away their 2016 & 2017 wins and records. Head Coach, Pete Fredenburg, has been with the team since 1998 and has an overall record of 237-40. In the DIII playoff, he is 43-16 overall and is one of the most winning active coaches in the country.

The University of Mount Union, located in Alliance, Ohio, has the most championship titles, with 13, the last one coming in 2017. Mount Union lost a heartbreaker to Mary Hardin-Baylor in 2018.

Jeff Thorne is the Head Coach at North Central and has been since 2015.

Mary Hardin-Baylor took care of Linfield 49-24, while North Central (IL) defeated Rensselaer 55-6 to advance to face one another. I expect a high-scoring game from both sides, but I see NC walking away with the title 49-34.