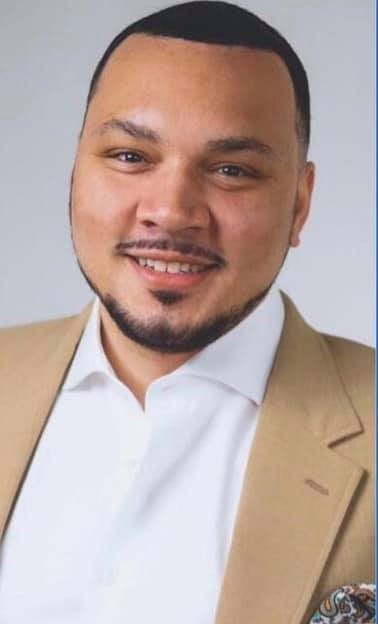 Nick Bankston is not new to public service and has served in several supporting roles in the city of Columbus, Ohio. He told New Americans magazine why he has decided to be a council member.

Why are you running for the Columbus City Council?

I am running for Columbus City Council to ensure that everyone in our community can take part in the success.  I am an endorsed Democrat.

Are there things that you saw at the moment that you can do to make a difference?

I believe that every decision made by Columbus City Council can have a direct impact on people’s lives.  From expanding access to affordable housing to restoring trust between our citizens and the government.

Tell us about Columbus, the people, the opportunities, and what your election will mean to the city.

I am a proud native of Columbus and this city has formed me.  I will be honored to be elected to Columbus City Council to give back to the community that raised me.

How was it gathering the signatures together and have you been able to receive any endorsement so far?

Gathering signatures in both the cold and amidst the COVID-19 pandemic was a challenge.  I have since been endorsed by numerous organizations including the Franklin County Democratic Party, Adelante Democrats of Central Ohio, CWA Local 4502, Columbus and Central Ohio Building and Construction Trades, the Columbus AFL-CIO and others.

How is the field of contestants like currently and what should we look forward to?