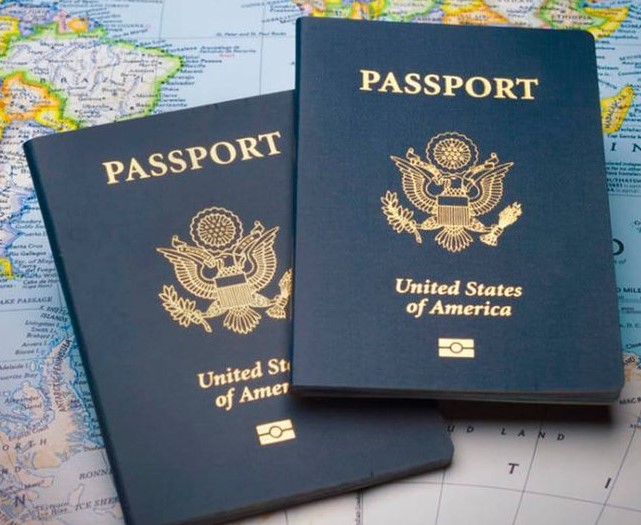 The United States Department of State has announced the issuance of the first U.S. passport with an X gender marker for non-binary, intersex, and gender non-conforming persons applying for a U.S. passport or CRBA.

“The Department of State continues the process of updating its policies regarding gender markers on U.S. passports and Consular Reports of Birth Abroad (CRBAs) to better serve all U.S. citizens, regardless of their gender identity,” said Ned Price, Department Spokesperson.

“As the Secretary announced in June, the Department is moving towards adding an X gender marker for non-binary, intersex, and gender non-conforming persons applying for a U.S. passport or CRBA.”

He said, “we look forward to offering this option to all routine passport applicants once we complete the required system and form updates in early 2022.”

Ned added that “the Department also continues to work closely with other U.S. government agencies to ensure as smooth a travel experience as possible for all passport holders, regardless of their gender identity.”

“I want to reiterate, on the occasion of this passport issuance, the Department of State’s commitment to promoting the freedom, dignity, and equality of all people – including LGBTQI+ persons.”