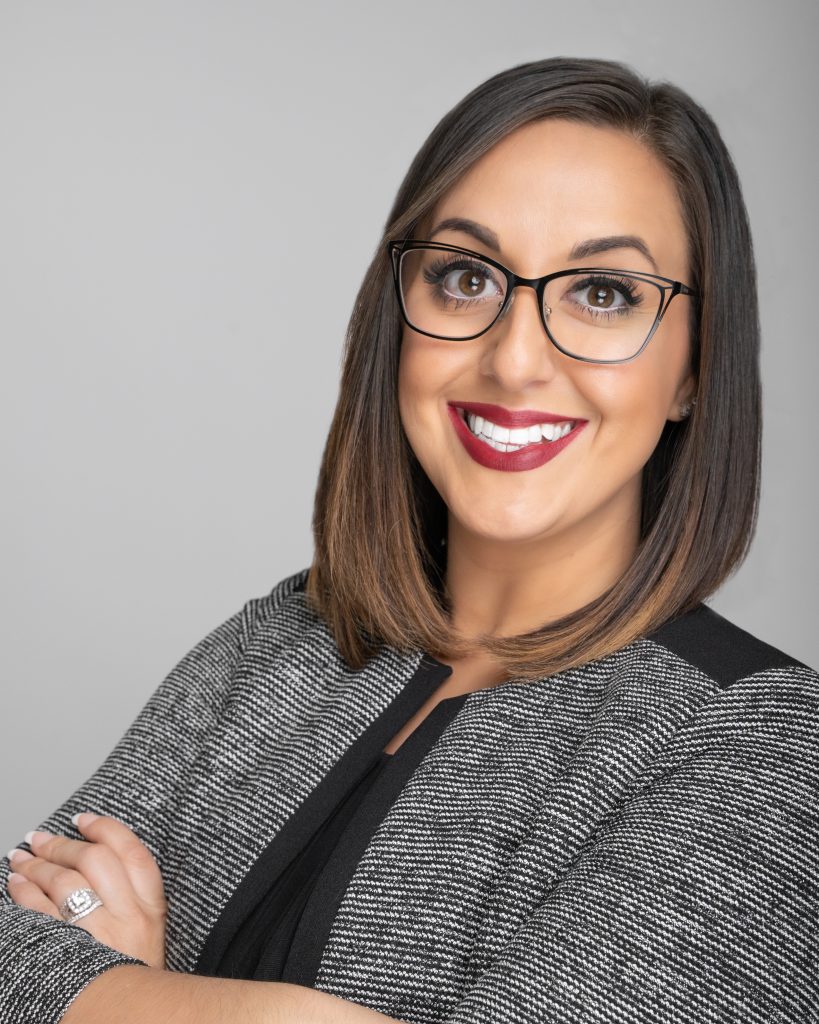 With the relatives coming to the United States with nothing, they learned English, worked as steel and restaurant workers to make a life for themselves. Their daughter, granddaughter, and a second-generation of these Greek American relatives, Rena Shak, knew from a young age that she was going to be an Attorney. Having worked hard to accomplish her dream of becoming an Attorney, Rena Shak is putting her name on the ballot for the November 2, 2021 elections for the position of a Judge of the Franklin County Municipal Court, Ohio and she shares her passion in this interview.

I am a native of the Youngstown area, having grown up in Boardman, Ohio. I am a second generation Greek American, raised in a bilingual immigrant household. My father was born in Greece, and my mother’s parents were also born in Greece. My relatives came to the United States with nothing and worked as steel and restaurant workers to make a life for themselves and their families, all while not speaking any English. My father was able to learn English and go on to graduate from college with a degree in history. He became a United States Marine and then became a career public school teacher.

From a young age, I knew I wanted to become an attorney. Influenced by my family’s stories of perseverance and resilience, I made it a goal to go to law school and use my degree to better the lives of the community around me. As such, I always knew that I would be working in public service.

I went to The Ohio State University, where I studied Political Science and International Studies. I was a Morrill Scholar, receiving a full-tuition scholarship through the Office of Diversity and Inclusion for being the first generation in my family to be born in the United States. I was heavily involved in community engagement during my time at OSU, working for the John Glenn School of Public Affairs and for the American Cancer Society in government relations and advocacy. I graduated with honors, finishing my undergraduate degree in just three years’ time due to my knowledge of the Greek and Spanish languages.

I then attended Capital University Law School, where I was involved in multiple student and academic groups. During this time, I also spent a summer in Florence, Italy studying international human trafficking and criminal law.

I graduated from Capital University Law School and began my career as an attorney at the office of the Franklin County Public Defender. I have represented defendants in every type of criminal matter, ranging from traffic offenses to charges of aggravated murder. I have conducted trials and motion hearings in both misdemeanor and felony cases, spending almost every day of my legal career in at least one of the Franklin County courthouses advocating on behalf of indigent clients in need of legal representation.

Outside of the courtroom, I am a wife, a mother, and a dog owner. I have spent much of my free time over the years volunteering. This includes coaching OCLRE High School Mock Trial, fundraising for local organizations serving vulnerable populations, assisting voter registration and various campaign efforts, and testifying in front of the Ohio General Assembly concerning legislation that would impact underserved communities. I am currently a board member and event coordinator for the Franklin County Democratic Lawyers Club, as well as a Member-At-Large for YES! Dress for Success Columbus.

The Franklin County Municipal Court is truly the “people’s court”. My level of experience working on behalf of the people of Franklin County can be used to serve on a greater level on the bench, guaranteeing access to justice for all. I am honest, personable, hard-working, compassionate, and fair. And I am committed to bringing that level of open-minded understanding to every case that would come before me as a Judge.

Why I am running

I spend my days representing society’s most vulnerable and underserved communities. Along with representation in their legal matters, I have dedicated my career to helping the public access rehabilitative resources in hopes of avoiding incarceration and further court contact. I search out addiction treatment services, mental health counseling or crisis care, employment, housing, clothing, education, and transportation for the public. Without access to these critical resources, we often see the same individuals cycling through the courts. I am excited to be running in a time where more focus is being placed on sentencing efforts to rehabilitate and stabilize in order to create more productive members of society rather than simply punitively sentence.

I am running because this is an opportunity for me to affect greater change in the criminal justice system. I have spent my career advocating for equal justice on behalf of all. I have lived every aspect of that pursuit, experienced every type of judicial temperament, and worked on every type of criminal case. In that time, the wealth of knowledge I have gained has led me to want to take my pursuit of equity in the courts to the bench. As a judge, I will make sure that every person has access to a fair judicial system. One that is built to seek truth and justice. One of kindness, respect, and fairness for ALL involved. I believe that the people of Franklin County deserve that, and I am dedicated to providing it to them.

The election this year is on November 2, 2021. But early voting and absentee voting will be available just like any other election.

In the United States, some judges are elected, and some are not. It depends on whether you are a federal or state judge, and what the laws are in your state. The law of the state dictates how a judge gets their position.

Federal judges are not elected- they are appointed for lifetime appointments by the sitting President at the time of a vacancy.

State judges can be appointed or elected- or a combination of the two. In Ohio, state judges (Ohio Supreme Court, appeals court, common pleas court, and municipal court) are all elected positions according to the laws of the State of Ohio. They have terms of six years before they have to run for election again. However, if a judge retires, resigns, or passes away before their term ends, then the Governor of Ohio can appoint someone to fill that spot. If that happens with a certain amount of time left in the term, that person must then run in the next election to keep serving in the remainder of the six-year term.

In other states, judges are appointed just like in the federal courts. And then there are states that require a judge to be appointed, but then they must run for an election to keep their positions.

It can be a confusing system, especially because it is different in each state and in the federal courts.

Generally, judicial candidates belong to a political party. Your political party dictates if you get appointed by a President or Governor, and in states that require a partisan primary election (like Ohio), you have to win a party primary or be the endorsed candidate by your party in order to move onto the general election.

However, in Ohio, general elections do not list the judicial candidate’s party affiliation on the ballot. So, the only way to know if the candidate is more liberal or conservative would be to do your research and make sure to get your party’s sample ballot before going in to vote.

The endorsements that I have received so far are the Franklin County Democratic Party, Run for Something, Stonewall Democrats of Central Ohio, Columbus Firefighters Union Local 67, and the Central Ohio Labor Council AFL-CIO.  There are still multiple other endorsements screenings that have yet to take place.