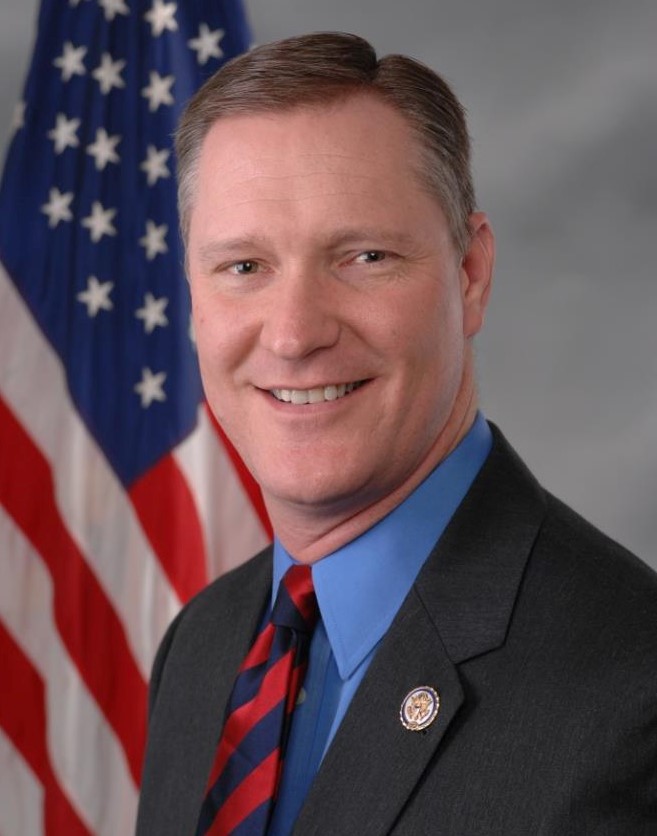 The moment former Congressman, a Republican representing Ohio Congressional District 15th, Steve Stivers, resigned from his seat on May 16, 2021, to become the president and CEO of the Ohio Chamber of Commerce, many top elected officials announced their intention to replace Stivers and finish his term from both sides of the spectrum.

Congress is composed of two parts: the Senate and the House of Representatives. The Senate term carries six years while the house of rep serves for two years.

Of the seven candidates competing in the special election on Tuesday, August 3, 2021, two are from the Democratic party. Greg Betts, a retired Army Col, and State Rep Allison Russo are the two Democrats. The last Democrat to win the Ohio Congressional 15th district was Mary Jo Kilroy serving from 2009-2011, but before that, the Republican party ran the show since 1967.

Will Russo’s years serving on the state level be enough to defeat the incoming new face, a veteran who served in the U.S. Military for more than thirty years?

On November 2, 2021 whoever emerges from tonight’s race will face a stiff Republican district known for its conservative values.

Standing in the way for the Democrats to win the seat could be GOP candidate State Rep. Jeff LaRe, who is from the Lancaster area and Stivers, previously endorsed him.

Other Republican hopefuls include State Senator Stephanie Kunze of Hilliard, State Senator Bob Peterson of Washington Court House, former Columbus NAACP President Ruth Edmonds, and Mikey Carey. Former President Donald Trump backs Carey, and in the 15th district, Trump dominated the 2020 presidential race. Would Trump endorsement be the difference-maker in this race? We will find that out on November 2nd, 2021?

Christina Vera runs for School Board election as an alumnus, parent of Columbus City Schools students

By Okon Ekpenyong Christina Vera, a candidate for the Columbus City School Board, is the oldest ...