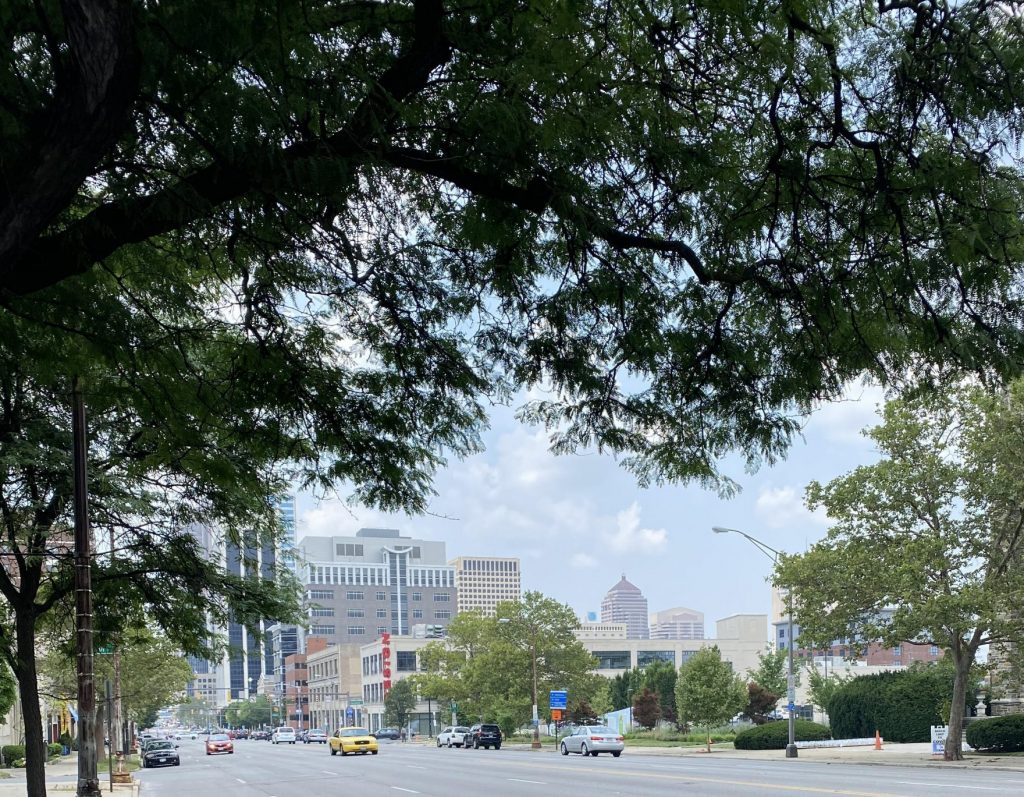 As we slowly begin to leave behind the compound crisis of COVID-19, we must begin to face the realities of the society to which we must return.

The fact is that not everyone is recovering, and people do not feel safe. We’ve seen people give up on institutions and their responsibility to the common good, and they are lashing out violently in our neighborhoods.

The economic collapse that hit too many families during COVID-19 and the isolation and depression has turned to violence. We’re seeing it all across the country, but it’s unacceptable here in Columbus. Everyone in this community must link hands again to stop the violence.

Just a few weeks ago, I sat down at the Police Academy to talk to recruits who are about to graduate. While I know a lot of folks don’t trust the police right now, these recruits are ready to serve you. They are ready for reform. They are ready to do whatever it takes to make Columbus safer for all.

Shortly after the protests last summer after the murder of George Floyd at the hands of police in Minneapolis, Council began the work to Reimagine Public Safety in our City, and the work continues.

We need our Division of Police to deeply engage again in the Community Policing that works. A night last week, I sat with officers in a neighbor’s backyard on the Hilltop. We talked about some of the houses in the area, the drug deals, domestic violence, recent shootings.  As the rain poured down at the end of the meeting, I thought that was a perfect example of community engagement and neighborhood policing. These officers got it.

But “getting it” isn’t always enough — our city was emotionally devastated by the killings of Andre’ Hill, Casey Goodson Jr., and Ma’Khia Bryant. We must do the work to be better.

Last week, Council announced a series of proposals that are moving forward in 2021. Some have been in preparation for a year, and some are new, but all of them are steps that can make us better.

Our residents get it. We can reform. We can change — and we will.