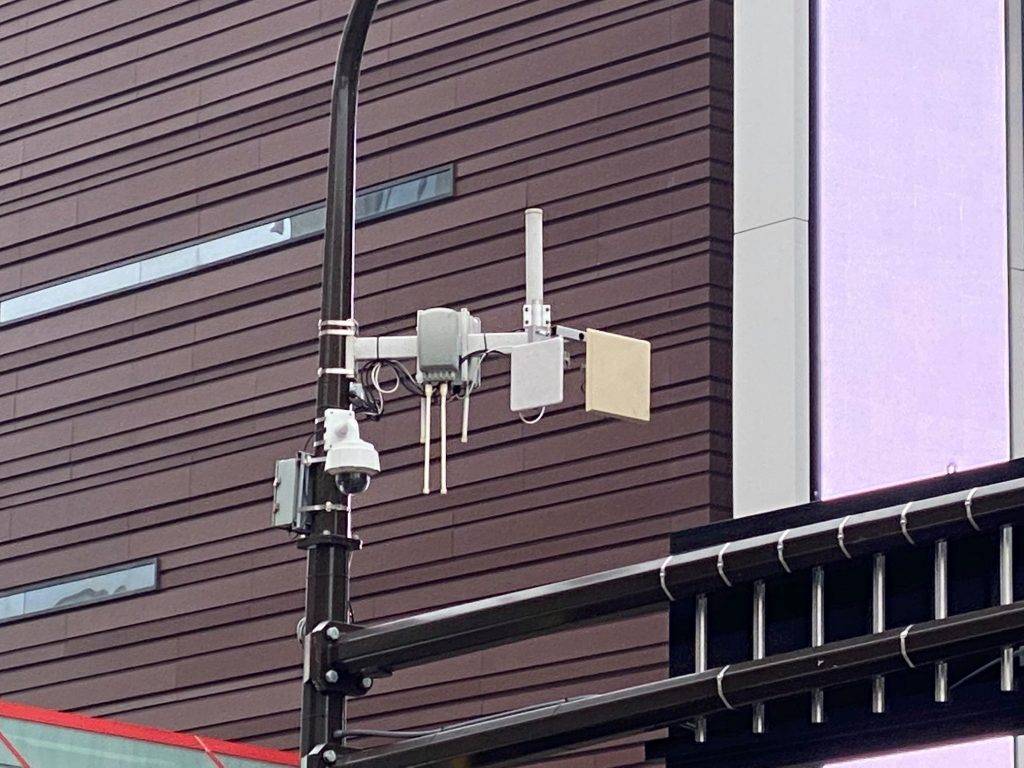 The City of Columbus, Ohio has expanded the gunfire detection system, ShotSpotter to the Near East side switching it live 3 p.m. on Wednesday, June 30, 2021.

As gunfire is detected by acoustic sensors, a notification is sent directly to neighborhood patrol officers which pinpoints the specific location in which the gunfire originated.

The addition of this 3 square mile area brings the total Shotspotter coverage to 12 square miles of Columbus.

“ShotSpotter technology has given the community an added weapon in the fight against violent crime,” said Public Safety Director Ned Pettus, Jr.

“ShotSpotter allows officers to respond to gunfire before 911 is called, and even without any 911 calls. This has enabled officers to locate victims and render aid more quickly, and ultimately helps us make more arrests to get violent offenders off the streets,” said Columbus Police Deputy Chief Richard Bash.

The technology was first deployed here in February of 2019 in the Hilltop, and later added to the Linden and South side neighborhoods.