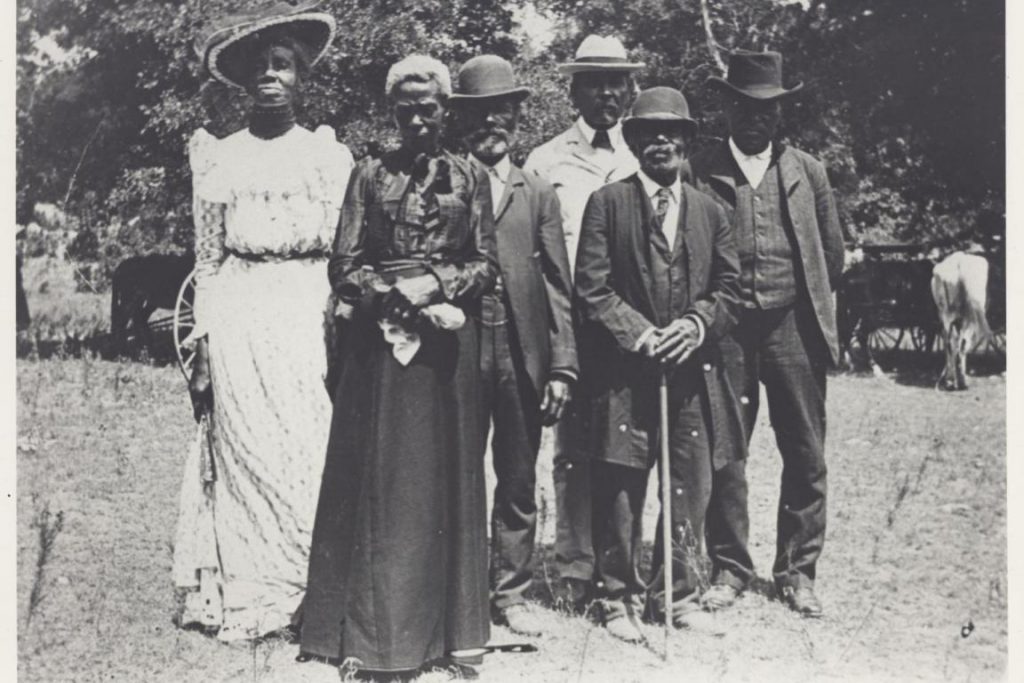 With the US House of Representatives completing the process of having an annual National Holiday (June 19) in commemoration of the Emancipation Proclamation (the 13th Constitutional Amendment), started by the US Senate, it is paramount to learn the historical legacy of Juneteenth as published by National Museum of African American History and Culture as the nation awaits the signature of President Joe Biden.

On “Freedom’s Eve,” or the eve of January 1, 1863, the first Watch Night services took place. On that night, enslaved and free African Americans gathered in churches and private homes all across the country awaiting news that the Emancipation Proclamation had taken effect.

At the stroke of midnight, prayers were answered as all enslaved people in Confederate States were declared legally free. Union soldiers, many of whom were black, marched onto plantations and across cities in the south reading small copies of the Emancipation Proclamation spreading the news of freedom in Confederate States. Only through the Thirteenth Amendment did emancipation end slavery throughout the United States.

But not everyone in Confederate territory would immediately be free. Even though the Emancipation Proclamation was made effective in 1863, it could not be implemented in places still under Confederate control. As a result, in the westernmost Confederate state of Texas, enslaved people would not be free until much later. Freedom finally came on June 19, 1865, when some 2,000 Union troops arrived in Galveston Bay, Texas. The army announced that the more than 250,000 enslaved black people in the state, were free by executive decree. This day came to be known as “Juneteenth,” by the newly freed people in Texas.

Publishers throughout the North responded to a demand for copies of Lincoln’s proclamation and produced numerous decorative versions, including this engraving by R. A. Dimmick in 1864.

Publishers throughout the North responded to a demand for copies of Lincoln’s proclamation and produced numerous decorative versions, including this engraving by R. A. Dimmick in 1864.

The post-emancipation period known as Reconstruction (1865-1877) marked an era of great hope, uncertainty, and struggle for the nation as a whole. Formerly enslaved people immediately sought to reunify families, establish schools, run for political office, push radical legislation and even sue slaveholders for compensation. Given the 200+ years of enslavement, such changes were nothing short of amazing. Not even a generation out of slavery, African Americans were inspired and empowered to transform their lives and their country.

Juneteenth marks our country’s second Independence Day. Although it has long celebrated in the African American community, this monumental event remains largely unknown to most Americans.

Supporting Black owned business who are building our economic base Juneteenth (June 19) is the ...