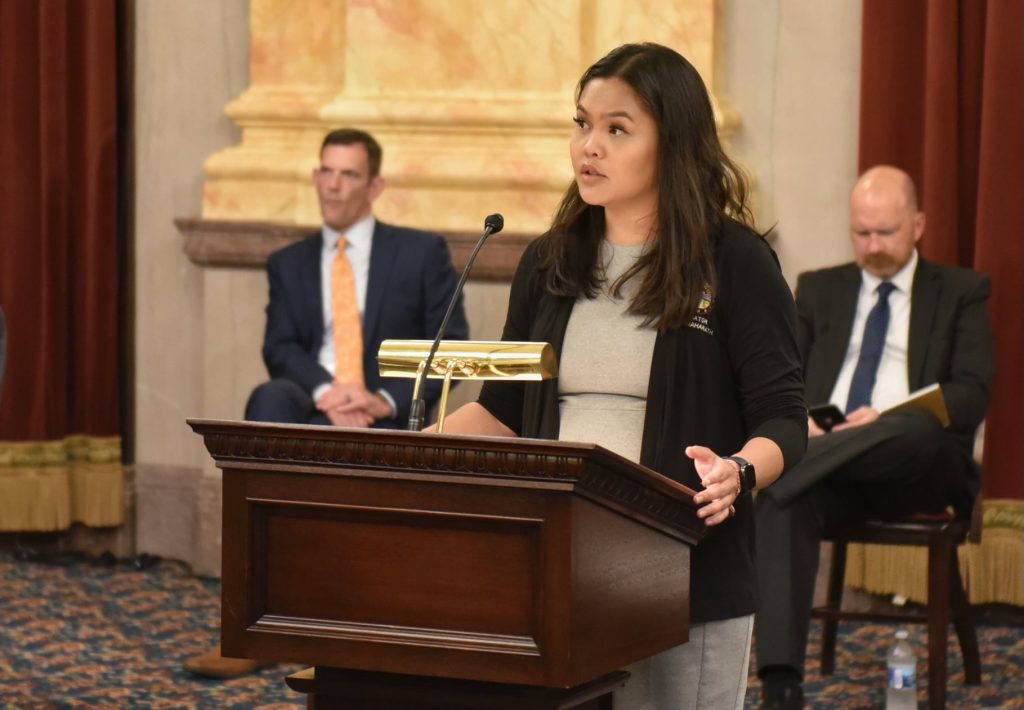 Ohio Senate Minority Whip Tina Maharath (D-Canal Winchester) has said that workers would not be the primary beneficiaries of the proposed tax cuts in the sub-bill to H. B. 110 introduced in the Senate Finance committee for fiscal year 2022-2023.

“While this proposed budget has been touted as a boon for working families, the reality is that under this proposal, Ohio workers are getting shorted,” said Senator Tina Maharath.

“Working families will be the most adversely affected by underfunded public schools and lack of affordable childcare.”

“There are over 345,000 Asian-Americans living in Ohio, and that number is rapidly growing. The number of Asian-Americans calling Ohio home has increased by 97 percent since the start of the millennium. Ohio’s AAPI communities deserve better representation in their state government, and I will continue to fight for it.”