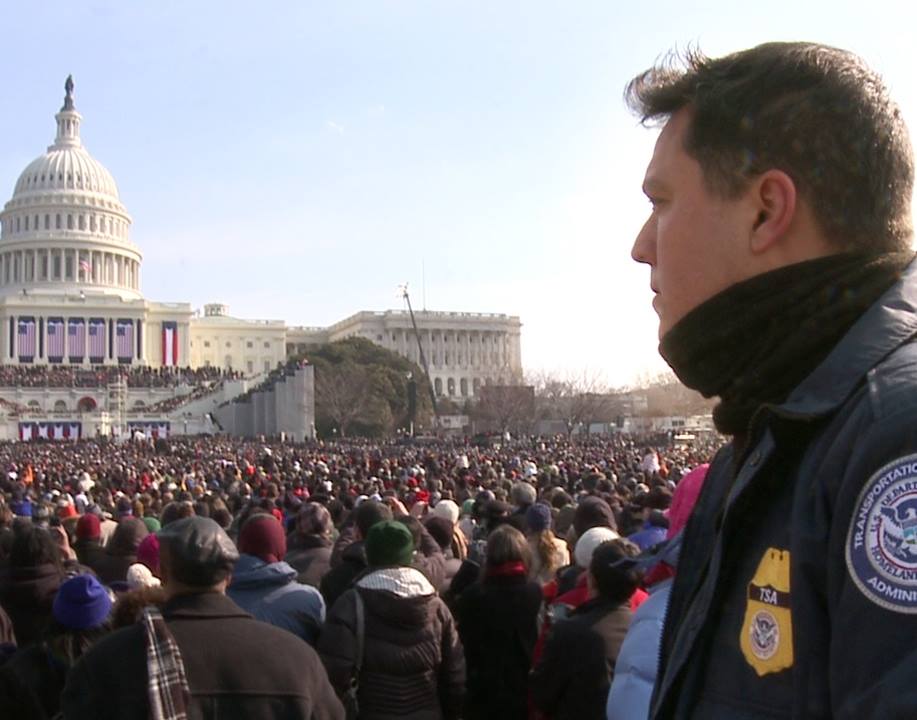 The United States Department of Homeland Security has withdrawn a proposed rule that would have expanded department authorities and requirements for collecting biometrics as part of inclusion efforts for New Americans.

The proposed rule would have expanded department authorities and requirements for collecting biometricsby removing age restrictions; requiring submission of biometrics for every applicant, petitioner, sponsor, beneficiary, or other individual filing for or associated with any immigration or naturalization benefit or request unless DHS waives or exempts the biometrics requirement; codifying the authority to use DNA test results; and authorizing the use of additional types of biometric modalities.

DHS announced its decision to withdraw the proposed rule, originally published on September 11, 2020, in a Federal Register notice in a statement issued today.

The withdrawal is consistent with the Executive Order 14012, Restoring Faith in Our Legal Immigration Systems and Strengthening Integration and Inclusion Efforts for New Americans, and additional administration priorities to reduce barriers and undue burdens in the immigration system.

DHS will continue to require submission of biometrics where appropriate and remains committed to national security, identity management, fraud prevention and program integrity.

The summary of the withdrawn rules is as follow:

“This rule proposes to amend DHS regulations concerning the use and collection of biometrics in the enforcement and administration of immigration laws by U.S. Citizenship and Immigration Services (USCIS), U.S. Customs and Border Protection (CBP), and U.S. Immigration and Customs Enforcement (ICE). First, DHS proposes that any applicant, petitioner, sponsor, beneficiary, or individual filing or associated with an immigration benefit or request, including United States citizens, must appear for biometrics collection without regard to age unless DHS waives or exempts the biometrics requirement. Second, DHS proposes to authorize biometric collection, without regard to age, upon arrest of an alien for purposes of processing, care, custody, and initiation of removal proceedings. Third, DHS proposes to define the term biometrics. Fourth, this rule proposes to increase the biometric modalities that DHS collects, to include iris image, palm print, and voice print. Fifth, this rule proposes that DHS may require, request, or accept DNA test results, which include a partial DNA profile, to prove the existence of a claimed genetic relationship and that DHS may use and store DNA test results for the relevant adjudications or to perform any other functions necessary for administering and enforcing immigration and naturalization laws. Sixth, this rule would modify how VAWA and T nonimmigrant petitioners demonstrate good moral character, as well as remove the presumption of good moral character for those under the age of 14. Lastly, DHS proposes to further clarify the purposes for which biometrics are collected from individuals filing immigration applications or petitions, to include criminal history and national security background checks; identity enrollment, verification, and management; secure document production, and to administer and enforce immigration and naturalization laws.

The changes proposed in this rule are intended to: Provide DHS with the flexibility to change its biometrics collection practices and policies to ensure that necessary adjustments can be made to meet emerging needs, enhance the use of biometrics beyond background checks and document production to include identity verification and management in the immigration lifecycle, enhance vetting to lessen the dependence on paper documents to prove identity and familial relationships, preclude imposters, and improve the consistency in biometrics terminology within DHS .”