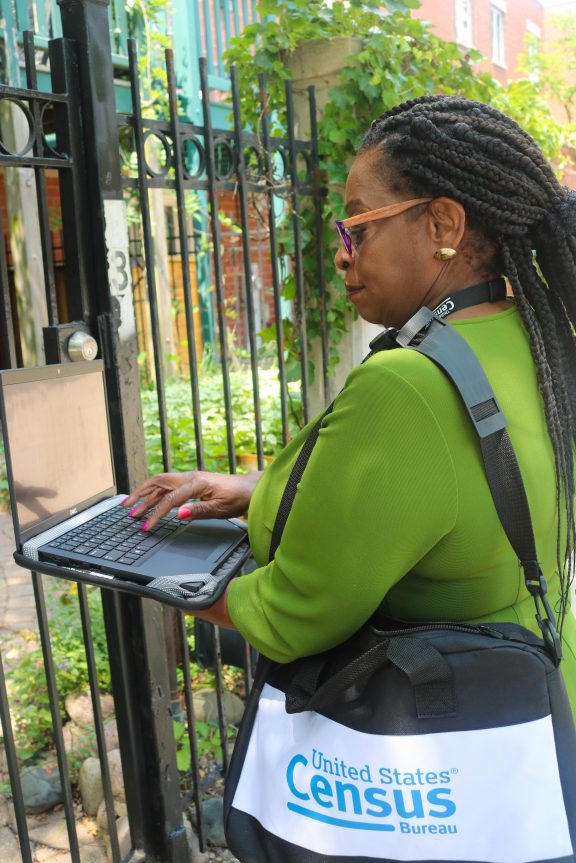 “The American public deserves a big thank you for its overwhelming response to the 2020 Census,” Secretary of Commerce Gina Raimondo said.

“Despite many challenges, our nation completed a census for the 24th time. This act is fundamental to our democracy and a declaration of our growth and resilience. I also want to thank the team at the U.S. Census Bureau, who overcame unprecedented challenges to collect and produce high-quality data that will inform decision-making for years to come.”

“We are proud to release these first results from the 2020 Census today. These results reflect the tireless commitment from the entire Census Bureau team to produce the highest-quality statistics that will continue to shape the future of our country,” acting Census Bureau Director Ron Jarmin said.

“And in a first for the Census Bureau, we are releasing data quality metrics on the same day we’re making the resident population counts available to the public. We are confident that today’s 2020 Census results meet our high data quality standards.”

The new resident population statistics for the United States, each of the 50 states, the District of Columbia and Puerto Rico are available on census.gov.

Texas will gain two seats in the House of Representatives, five states will gain one seat each (Colorado, Florida, Montana, North Carolina, and Oregon), seven states will lose one seat each (California, Illinois, Michigan, New York, Ohio, Pennsylvania, and West Virginia), and the remaining states’ number of seats will not change based on the 2020 Census.

Upon receipt of the apportionment counts, the president will transmit them to the 117th Congress. The reapportioned Congress will be the 118th, which convenes in January 2023.

“Our work doesn’t stop here,” added acting Director Jarmin. “Now that the apportionment counts are delivered, we will begin the additional activities needed to create and deliver the redistricting data that were previously delayed due to COVID-19.”

The United States Department of Homeland Security has withdrawn a proposed rule that would have ...

The Ohio Chamber of Commerce has said that the employees and consumers of Ohio companies will u ...

President Biden’s Address to a Joint Session of Congress

Madame Speaker  Madame Vice President.  No president has ever said those words from this p ...

When not to wear mask!

By President Joe Biden Next week, I’ll be laying out the path ahead to continue our fight again ...