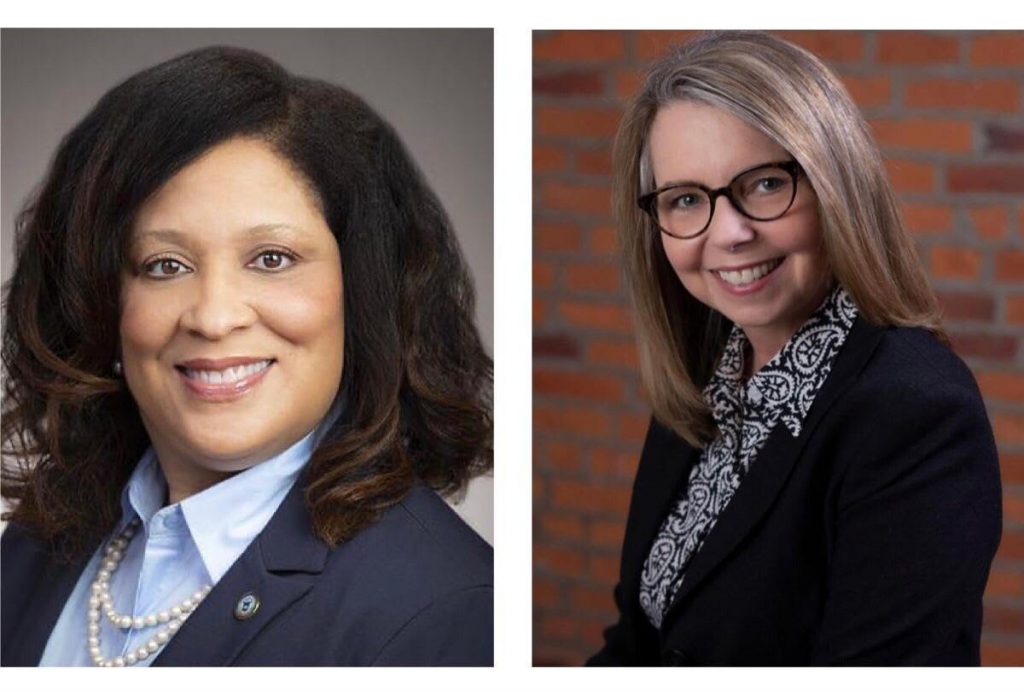 Davis has been serving as director of media relations and spokesperson for Mayor Ginther since 2016 and will now lead the mayor’s office communications team. Prior to joining the mayor’s office, Davis was Editorial Director at Kenyon College, and an editor and writer for The Columbus Dispatch, San Francisco Chronicle and Bon Appetit.

A graduate of the University of Dayton and Victorian Village resident, Davis is a board member for Experience Columbus and the Columbus Film Commission. She succeeds Kimber Perfect who announced her retirement earlier this year.

“Robin has become an integral part of our communications efforts, and I have come to rely on her as a member of our senior leadership team,” said Mayor Andrew J. Ginther.

“I am grateful for her service, and look forward to her enhancing our communications efforts, especially as we look forward lead Columbus to an equitable recovery post-pandemic.”

Owens has been serving as a Deputy Director in the Department of Finance and Management, and prior to that served in the City Council Legislative Research Office (LRO). She also served as a Council aid, staffed former City Attorney Janet Jackson and worked in the mayor’s office during the Lashutka and Rinehart administrations.

Kathy was born and raised in Columbus and is a Linden McKinley graduate. She holds a degree in business administration and a MBA from Ashland University.

“Kathy’s breadth of experience will allow her to effectively manage operations for the mayor’s office, while also providing leadership and guidance to the mayor’s policy team, said Ginther.

“I will be leaning on Kathy to work with our policy team and City departments to advance our Equity Agenda.”