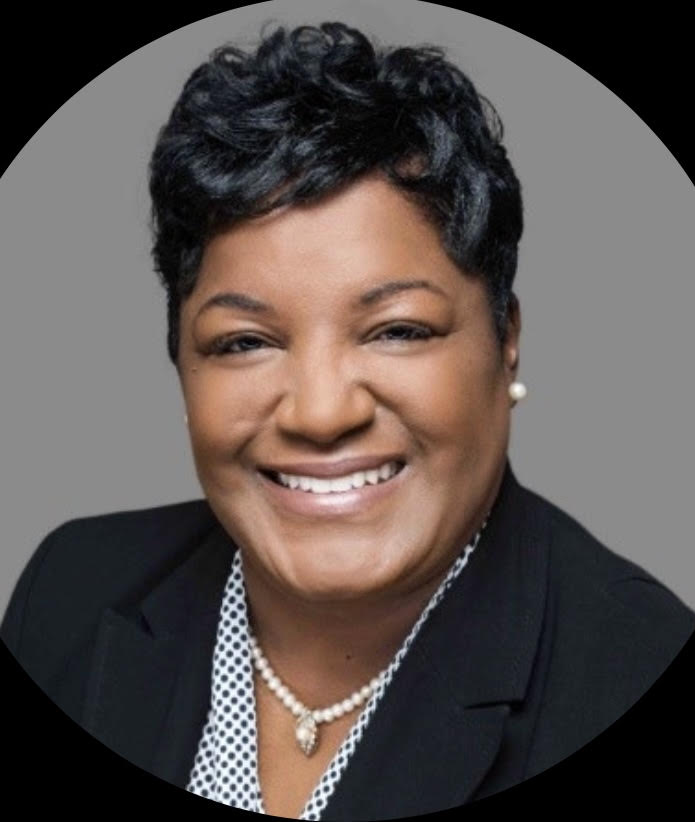 Columbus City Mayor Andrew J. Ginther has appointed Damita Brown Chief Diversity Officer in the Office of Diversity and Inclusion, replacing Beverly Stallings-Johnson who has accepted a position at Wendy’s. Her last day with the city will be March 12.

“Damita is particularly suited to take on the role of Chief Diversity Officer,” said Mayor Ginther.

“She has shepherded the Disparity Study through every step and has been key to keeping minority participation at record levels on many projects including the new Crew stadium. The community has faith and trust in Damita, and so do I.”

“I am grateful to Beverly for her service to our city. Thanks to her leadership, even during the tumultuous last year, we were able to support small, women and minority owned businesses by streamlining our internal processes, connecting them with financial resources and technical assistance, and forging innovative new partnerships,” Mayor Ginther continued.

“I wish her great success as the new Vice President and Chief Diversity Officer for Wendy’s Worldwide.”

Brown has been with the Office of Diversity and Inclusion since 2016, serving as deputy director and interim director. Prior to coming to the city, Brown was a vice president for supplier diversity with Huntington Bank and has also worked for the Columbus Regional Airport Authority and the United Way of Central Ohio. She holds a master’s degree in public administration from the Ohio State University and a bachelor’s degree in political science, history and ethnic studies from Capital University.

“I am thrilled to lead the Office of Diversity and Inclusion to help the city address some of its toughest challenges,” said Brown.

“I appreciate Mayor Ginther’s confidence in me and look forward to making a lasting difference in how the city addresses minority and gender participation in supplier contracts and the workplace.”

Mayor Ginther created the Office of Diversity and Inclusion in the first days of his first term. It has been instrumental in implementing implicit bias training for employees, increasing the diversity of police and fire, and completing the first Disparity Study in Columbus since 1993.