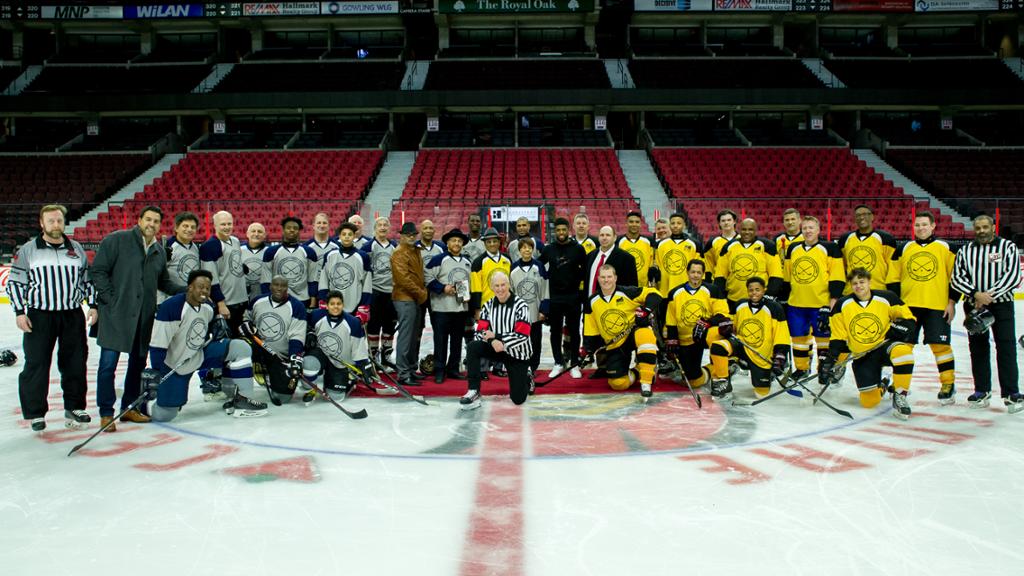 The Colored Hockey League of Maritimes in Nova Scotia was in 1894 across the provinces of Canada. And this was 22 years before the National Hockey League, as most know it now.

The first all-black ice hockey league had over 12 teams and employed over 400 African Canadian players. The men were mostly natives from the Nova Scotia, New Brunswick, and Prince Edward Island areas. The league was especially surprising to the stereotypical beliefs of whites that blacks couldn’t endure cold climates or that blacks didn’t have ankles strong enough to withstand the strain of ice skating.

The Colored Hockey League (CHL) was fast-paced and competitive. Sons and grandsons of runaway slaves formed the CHL. Teams such as Dartmouth Jubilees, Halifax Eurekas, Truro Sheiks, and AfricVille Brown Bombers were among the most competitive. Teams would use speeches and lessons from Booker T. Washington in their game plan and strategies.

The NHL adopted and mimicked the same way that the CHL played but unfortunately, the contributions of the CHL were ignored and was not given any credit in the invention of such a lucrative business.

The CHL would eventually fall to racism and discrimination for a league and race that had grown in power through a sport. There is little reference to the Colored Hockey League in any Canadian hockey archives or google searches.