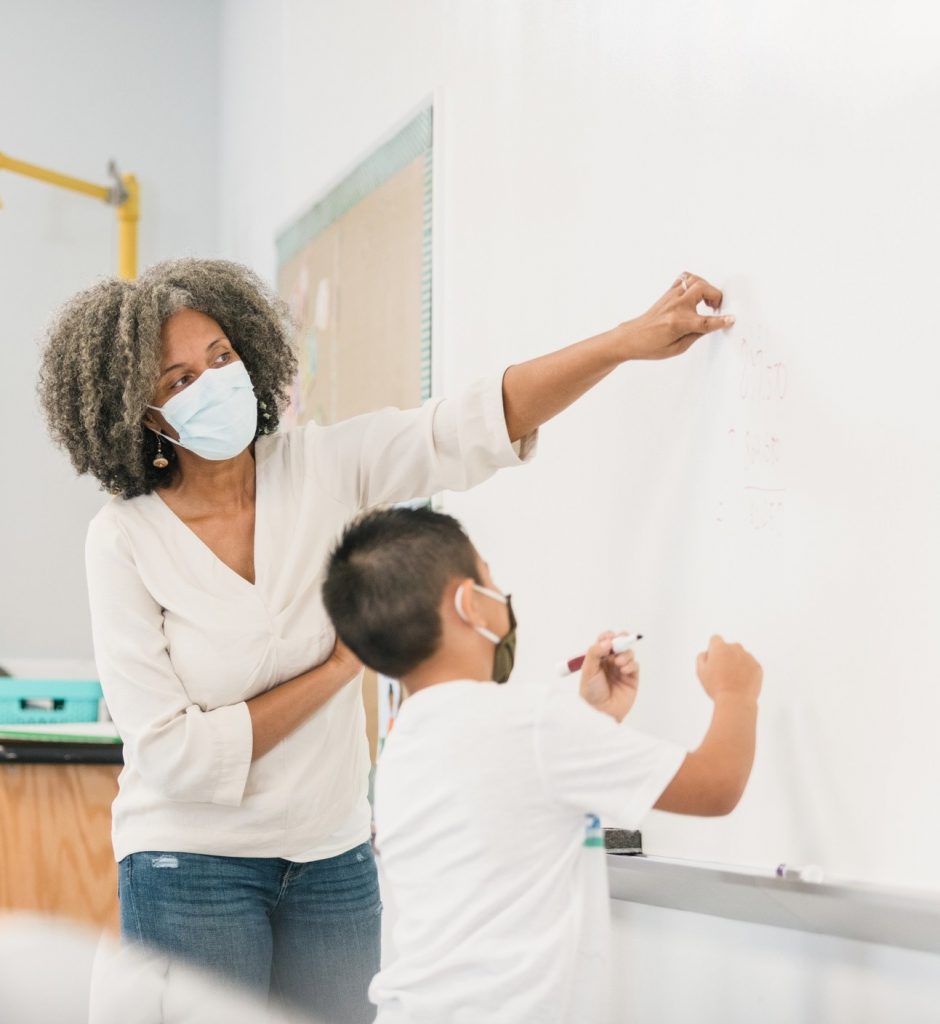 “Many other districts will begin next week, but we do not have enough vaccine to begin all schools on February 1.”

“Ohio’s ultimate plan is that anyone who works in a school in Ohio will have the opportunity to get their first shot in the month of February.”

Governor DeWine said that “schools that will get vaccines next week have already been contacted. All other schools should expect to be contacted by Friday with more information.”

In an update of vaccination and distributions in the state, Governor DeWine gave a breakdown as:

“Those with developmental disabilities but not in state-run facilities: 5,500 people have been vaccinated so far.”

He explained that “because Ohio is not drawing down all the vaccine doses that the federal government required us to set aside for nursing homes (because not all residents/staff are choosing to receive the vaccine), we will have another 77,000 doses over the next 2 weeks to distribute in the community.”

“Ohio has 953 nursing homes in Ohio. We are 2nd in the nation for the number of people vaccinated in nursing homes.”

Governor DeWine disclosed that “Ohio has been averaging about 146,000 1st doses coming into Ohio every week. As Ohio begins finishing up Phase 1A, more doses will be available for those in Phase 1B.”