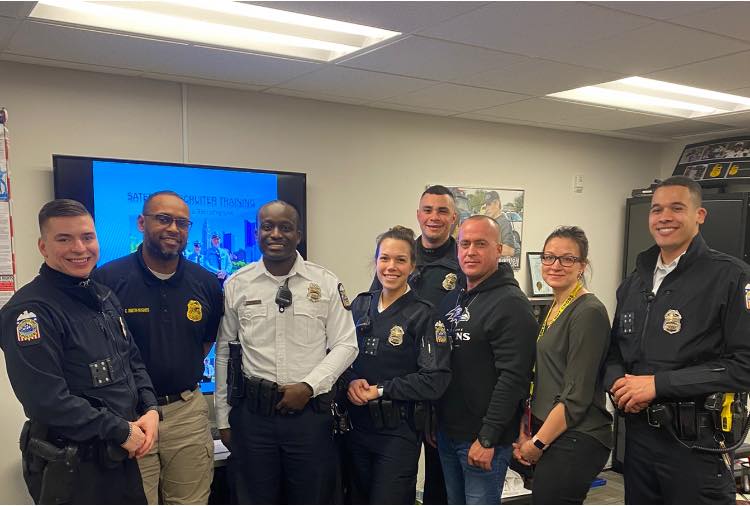 The Work Group was charged with developing the framework for a Civilian Police Review Board to provide oversight of the Columbus Division of Police.

In November, Columbus voters overwhelmingly approved an amendment to the city charter to establish a civilian police review board and Inspector General for the Division of Police.

“Columbus is the only major metropolitan area without any kind of civilian oversight of law enforcement, which continues to erode trust between the community and police,” said Mayor Andrew J. Ginther.

“With the passage of Issue 2 in November and the recommendations from the Work Group, we are well positioned to make it a reality in 2021.”

“Rebuilding trust and improving accountability in the Division of Police is a critical component to reimagining safety in Columbus,” said Council President Shannon G. Hardin.

The work group comprised of community members representing diverse backgrounds, experiences, ages, races and skill sets worked for several months to review best practices from other cities and to recommend what would work best for Columbus.