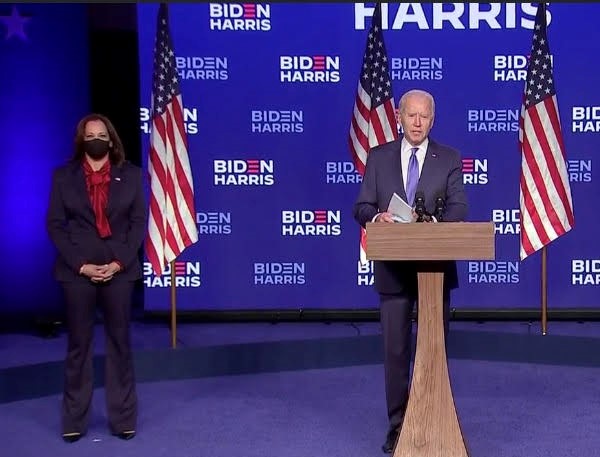 Democrat Joe Biden defeated President Donald Trump to become the 46th president of the United States on Saturday, positioning himself to lead a nation gripped by the historic pandemic and a confluence of economic and social turmoil, according to NBC4 news, Columbus, Ohio.

His victory came after more than three days of uncertainty as election officials sorted through a surge of mail-in votes that delayed the processing of some ballots. Biden crossed 270 Electoral College votes with a win in Pennsylvania.

Biden, 77, staked his candidacy less on any distinctive political ideology than on galvanizing a broad coalition of voters around the notion that Trump posed an existential threat to American democracy. The strategy proved effective, resulting in pivotal victories in Michigan and Wisconsin as well as Pennsylvania, onetime Democratic bastions that had flipped to Trump in 2016.

Biden was on track to win the national popular vote by more than 4 million, a margin that could grow as ballots continue to be counted.