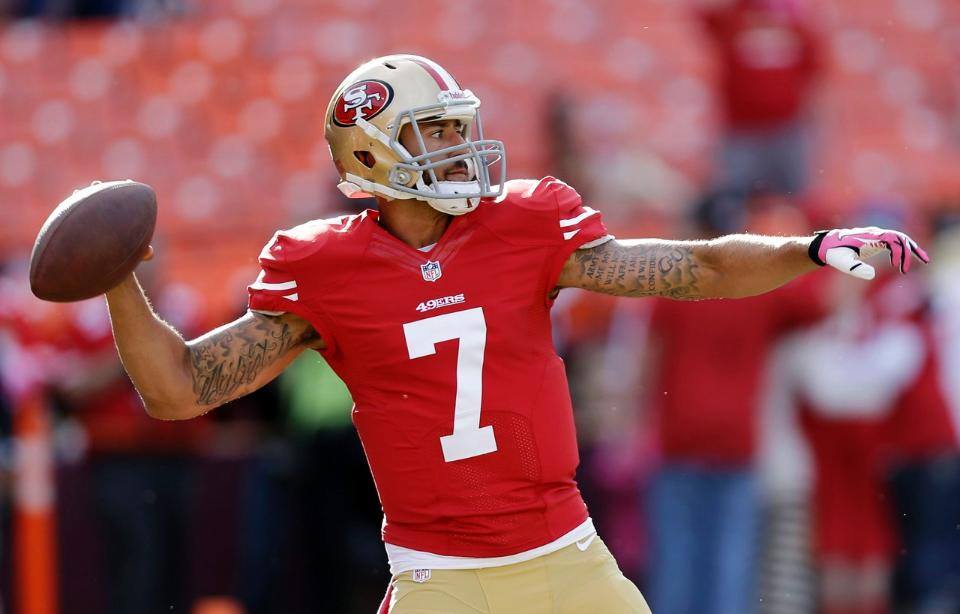 Former National Football League Quarter Back Colin Kaepernick will be one of six members to be inducted into the University of Nevada Athletics Hall of Fame class of 2020.

Kaepernick and running back Vai Taua, and defensive end Dontay Moch are the inductees from the 2010 Wolfpack team that was the greatest in the University’s history.

Kaepernick had a future in baseball and a stand-out pitcher. The Chicago Cubs drafted him in 2009, but football was his calling.

The San Francisco 49ers drafted him with the 4th pick in the 2nd round of the 2011 draft. During Kaepernick’s time with the 49ers, he accomplished the NFL’s most rushing yards by a QB in a single game (181) most rushing yards for a QB in a postseason (264). A conference championship in 2012, divisional titles in 2011 and 2012, and an appearance in Superbowl XLVII in 2013.

Kaepernick was then removed from the NFL after silently and peacefully taking a knee during the national anthem to protest the injustice and racial inequality of black and brown people across America. He has since filed a lawsuit and settled with the NFL for an undisclosed amount. Colin continues to be a pillar in the community, with the Know Your Rights Campaign donating a reported 1.75 million to improve the black and brown communities. He also contributed to such organizations as Mother’s Against Police Brutality, School on Wheels, and Youth Services Inc.

Colin Kaepernick, I cannot speak for the rest of the country, but I salute you, sir!