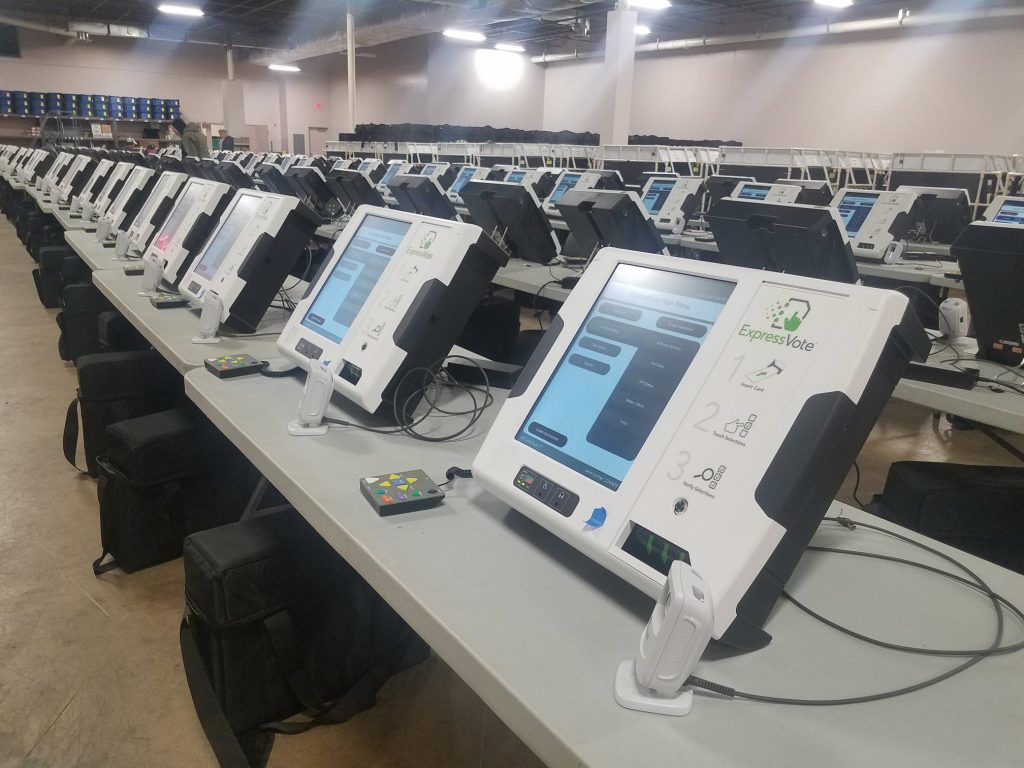 Ohio Governor Mike DeWine has said that the votes should continued to be counted in states yet to announce the results of the 2020 Presidential Election until they finished counting while responding to a question on President Donald Trump’s lawsuits to stop counting in affected states.

“They are still counting a whole bunch of votes. But those votes are getting counted in some states. People are doing the best they can as they count these votes,” said Governor Mike DeWine.

“At the same time, we should not be upset if a candidate decides to file lawsuits. Every presidential campaign that I have been associated with in Ohio has had lawyers on ready to file lawsuits and the other side as well.”

According to him, “the fact that a lawsuit is filed, is we just need to say, let’s trust the court process and let’s trust the process that we have had over 200 years and building up and following.”

“It is important for us to respect both sides and to understand that after this is over, after the counting is done, after somebody is the President, we will move on.”