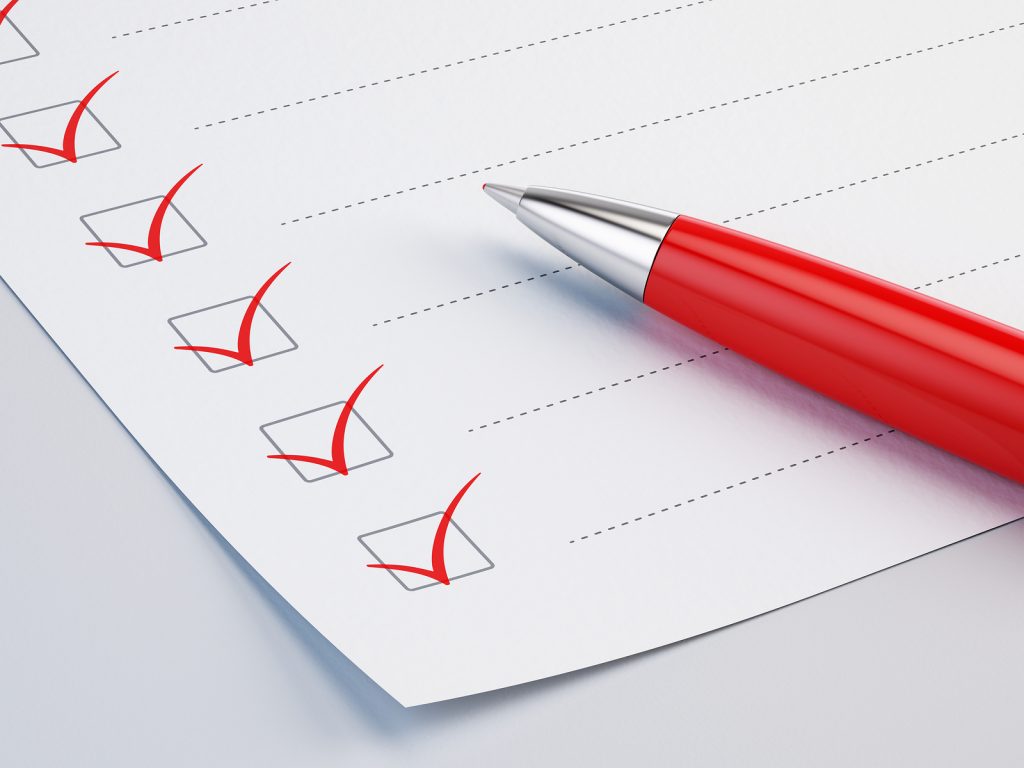 Ohio Governor Mike DeWine has announced an outbreak of coronavirus among staff at a doctor’s office as a result of mask non-compliance.

Also, “a high school football team had 13 players with COVID19. A couple players got each other infected and then it spread to others on the team. The spread mainly happened at informal gatherings, not regular team functions.”

Governor DeWine said, “Cuyahoga, Clark, and Hamilton counties were on our watch list last week approaching Alert Level Purple. This week their cases and hospitalizations are at an elevated plateau – removing them from the list. Even though they are not purple – there are still serious concerns here.”

“What we see in these three counties is similar to what we see in the rest of the state—case numbers are continuing to go up, and healthcare utilization is trending upward. This is concerning. This is not good.”

He said, “there was a funeral at the end of September that now has 19 cases associated with it. Seventeen of the cases were identified with the funeral and two cases were secondary spread.”

“Clark County local health department officials told us today they are seeing alarming increases. They have recorded 271 cases during the past 7 days, hospitalizations are at a record high and they have had 41 deaths in October. Their previous high for deaths was 17 in August.”

“In our new Health Advisory System map, the good news is that we have no purple or watch-list counties. The bad news is the virus is spreading significantly throughout this state.”

“This week we have 43 red counties (up from 38 last week) which equals around 78% of Ohio’s population. Just two counties are yellow – less than 1% of the population.”