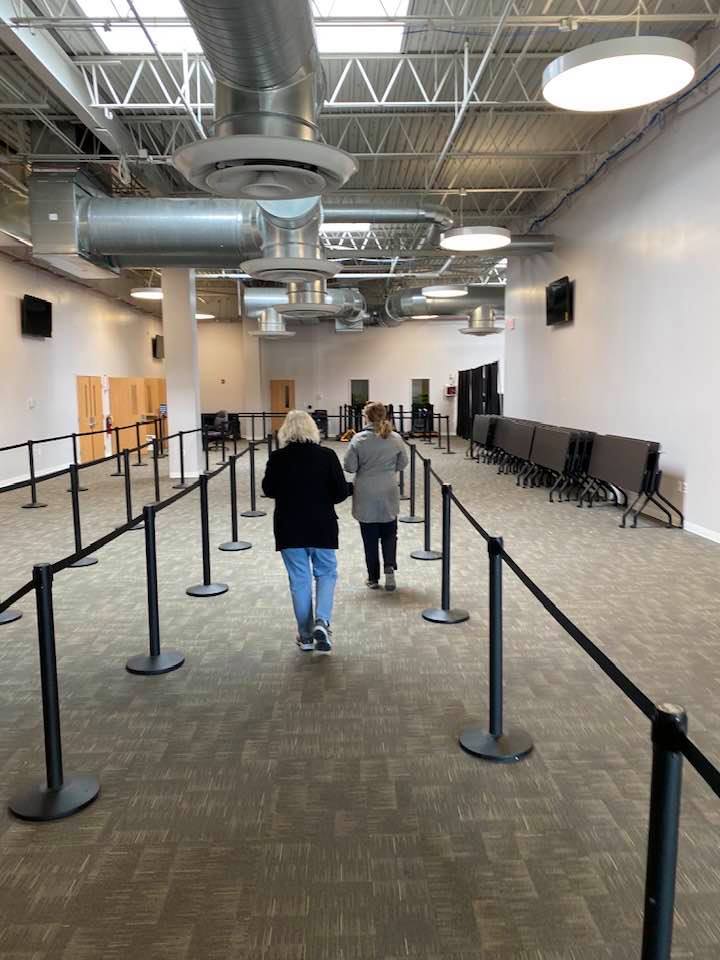 Ohio Secretary of State Frank LaRose has urged Ohioans to report voter’s intimidation and disinformation in any form to report@OhioSoS.gov, just as two people were indicted by a grand jury in Cleveland, Ohio for spreading voter’s disinformation.

“We don’t tolerate voter intimidation in Ohio. Not by phone, email or in person. We’re proud of the role we played in helping to make sure these two to face justice,” Secretary Frank LaRose said at the Governor Mike DeWine weekly briefing on Covid19.

A Cleveland grand jury have been indicted for spreading voter’s disinformation and intimidation.

The Cleveland.com reported that  a grand jury in Cleveland, Tuesday, October 27, 2020 indicted right-wing political hoaxers Jacob Wohl and Jack Burkman with felony charges connected to a multi-state robocall campaign that prosecutors say was meant to scare voters in urban areas with large minority populations out of voting by mail in the November 3 presidential election.

Wohl, 22, of Riverside, California, and Burman, 54, of Arlington, Virginia, are indicted on eight counts of telecommunications fraud and seven counts of bribery in connection with more than 8,000 calls that were placed to residents of Cleveland and East Cleveland.

Wohl and Burkman already face similar criminal charges in Michigan and a civil lawsuit in New York City connected to the same scheme. They have denied involvement.

Cuyahoga County court records do not say when Wohl and Burkman are expected to make their first court appearance in the case here.

Wohl and Burkman have risen to notoriety in recent years as they blundered their way through a series of public announcements of scandals later discredited.

Wohl earlier this year began circulating what he said was a copy of a lab report showing that Biden had contracted COVID-19 and had 30 days to live. Biden and his campaign dismissed the report as fraudulent.

The pair is also accused of hiring one of Wohl’s ex-girlfriends to publicly accuse Dr. Anthony Fauci, the director of the National Institute of Allergy and Infectious Diseases who is more popular and seen as more trustworthy on information about the pandemic than Trump, of assaulting her in a hotel in 2014. The woman later told a reporter that the accusation was false and that Wohl and Burkman paid her to levy it.

Meanwhile, Governor Mike DeWine has announced a plan to start meeting meetings with the counties to discuss how they can work together to beat this coronavirus in the state.

“Our goal will be to bring people together to learn what we can do to help the community, and for the community to chart a course to safely get them through this winter.”

“Because our problem is community spread, I’m asking leaders in each of our counties to come together to inventory where they are in this battle.”

By Edana Robitaille The Immigration, Refugees and Citizenship Canada (IRCC) has issued invitati ...

By Deba Uwadiae Ohio Governor Mike DeWine pledged to focus on improving the education of childr ...

The Columbus City Councilmembers have elected Rob Dorans as the new President Pro Tempore. The ...