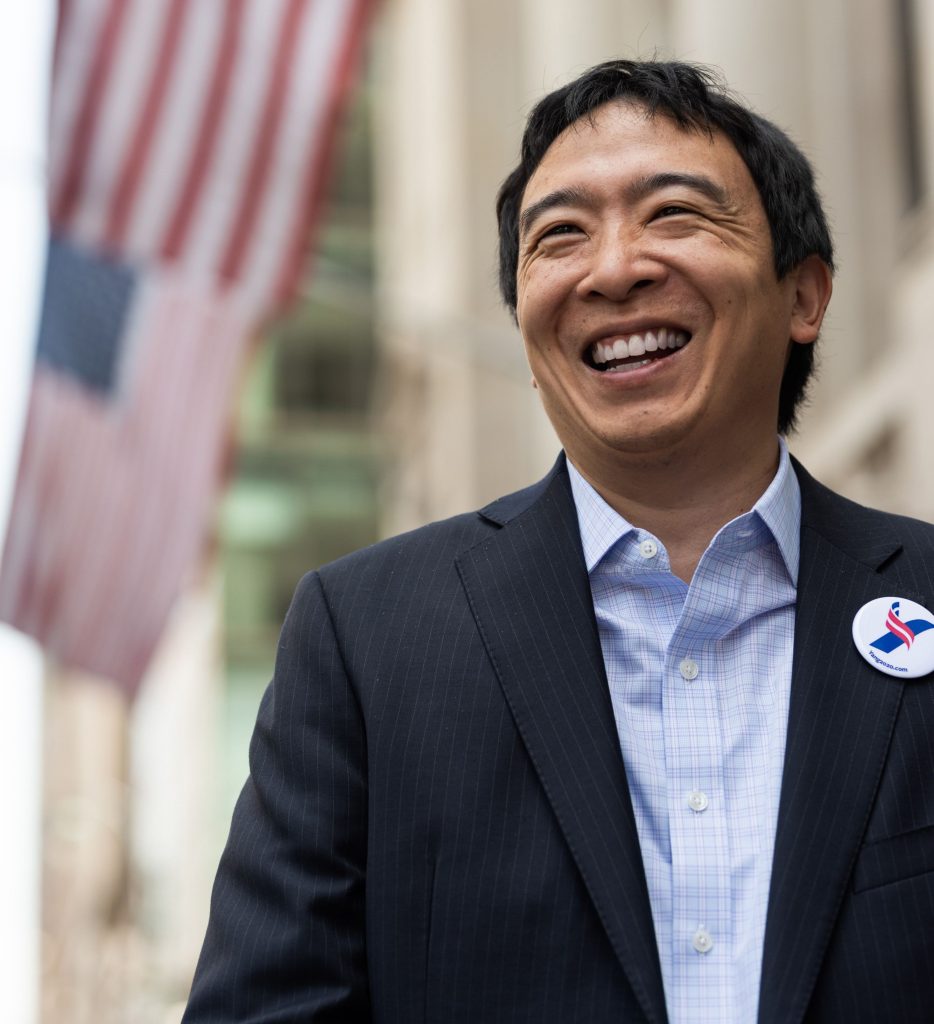 American businessman and former Democratic Presidential aspirant Andrew Yang has said that a win by the duo of Joe Biden and Kamala Harris could be the major political awakening that Asian-Americans have been waiting for. 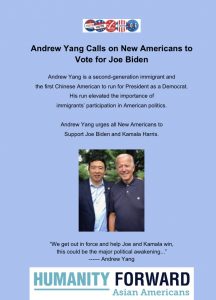 “We need to do everything we can to activate people in the Asian-American community that might not have had as much experience voting,” Andrew Yang told CBS Philly at Chinatown, Philadelphia.

“That involves outreach in foreign language media. Asian-Americans have the potential to swing Pennsylvania and where Pennsylvania goes, the entire country is going to go.”

“If you are invested in your community, please come out and vote. It’s one of the best things you can do right now to get your community the resources they need, get people the economic foundation they need to build again. There’s a lot of urgency on this election. Don’t stand on the sidelines,” Booker said.