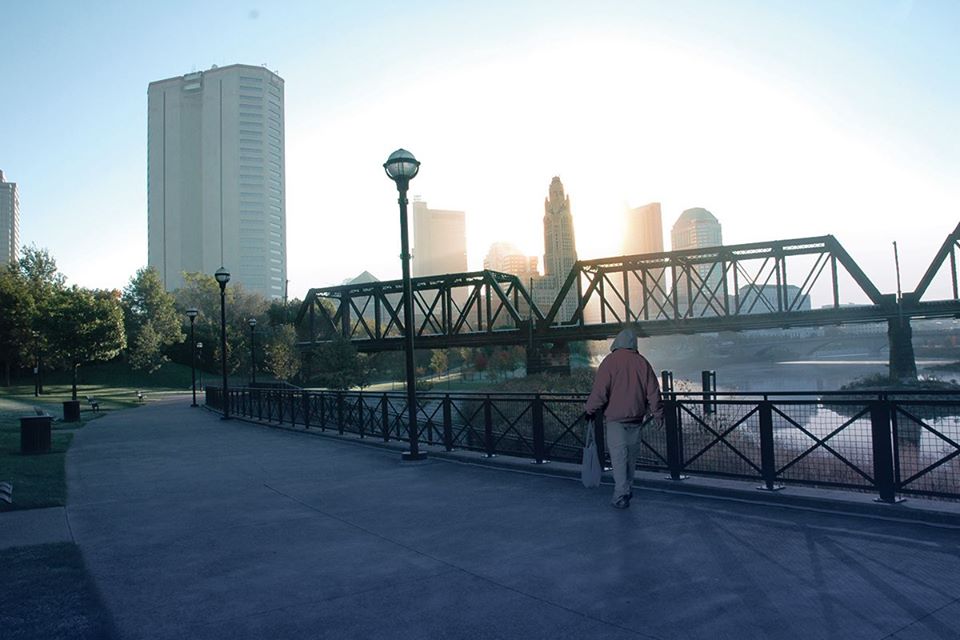 “The election process in our country is sacred, and we must do all we can to ensure that residents can vote safely,” said Mayor Ginther.

“I am pleased that city employees – every one of them a public servant – will be able to choose to participate as poll workers, if they so desire, without having to use vacation time.”

“Giving City of Columbus employees a paid day off to serve as poll workers will mean shorter lines and safer in-person voting,” said Council President Hardin.
“We’ve been pushing to ensure this election is accessible for our residents as a part of Council’s Vote Safe Initiative. As others try to spread disinformation, Council will continue to explore creative ways to protect this November’s election.”

Columbus City Council will vote on two Memorandums of Understanding, one with the Communications Workers of America, (CWA) Local 4502, and one with American Federation of State, County and Municipal Employees (AFCSME) Ohio Council 8, Local 1632, on Monday, October 5, 2020.

“I would like to thank Mayor Ginther, President Hardin, and City of Columbus workers for stepping up to answer the call to serve as poll workers during this important election,” said Director Ed Leonard.

“Poll workers play a critical role in administering election here in Franklin County and across Ohio, and if ever there was a time to serve as a poll worker, that time is now.”