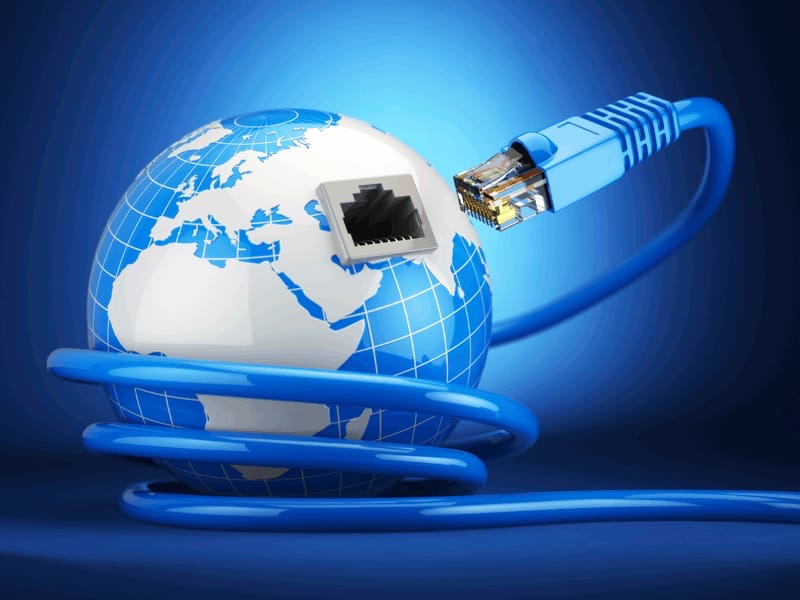 By Okon Ekpenyong and Quentin Patterson

The lack of broadband internet access in rural communities is undoubtedly one of Ohio’s major social issues the State is addressing.

This problem is a sharp contrast with the 1996 Telecommunications Act that required the Federal Communications Commission (FCC) to report to the federal government whether every community could access broadband internet without connectivity hurdles. Over the years, the FCC has invested billions of dollars in ensuring that broadband deployment includes wired and wireless services in all cities and rural settlements. 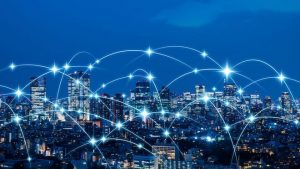 The response has not been quite impressive in Ohio. The majority of students’ homework requires internet use. A September 2019 Valley Journal article by Dennis Parman, Executive Director of the Montana Rural Education Association said, over 720,000 homes in the State of Montana did not have broadband access.

In a USA Facts article published in April 2020, the National Center for Education Statistics (NCES) said that between the ages of 13-18, over 14% of students in the United States will not have access to the internet at home, and that’s including the rural area. Statistically speaking, NCES also shows that over nine million students will have a difficult time this year, completing their online assignment requirements.

“This unfortunate lack of internet connectivity hits countryside dwellers more and that that is what I experienced when I was living in Brookshire, Texas,” Devonylle, a now Columbus Ohio resident, told Apex 1 Radio.

Internet services have become a vital necessity for everyone amidst the current climate of the world. With15 years of cable service, mainly for residential customers, the one thing that I have seen as a growing problem in rural areas is no service or not having a proper signal for adequate accessibility for consistent speeds.

During employment at Time Warner, those areas were slowly going from analog signals to digital service. The ever-growing need for internet service is paramount for business, school, and personal usage.

The levels coming from the nodes change with the climate and can go from being balanced to unbalanced, causing the speeds to become slow or no service. Every aspect of cable service is like a puzzle where every piece has to work together for optimal performance.

The distance from what we call the tap has its role as well with the levels. If the distance between the house to the tap is greater than 300ft, we utilize the main cable line (RG 11); the most cable lines used are called (RG 6), used throughout the residence. The service tech has to become what we call a “cable math” technician because for the levels being adequate for good service, the lines along with the splitters coupled with the distance to each outlet in the house have to be within its range.

The equipment (modem, routers) plays the last role with the internet service’s performance working correctly. Speed test for the internet service can be checked once everything is installed; whatever speed package the customer has purchased, a speed test should be at least 10 percent above what they bought. Being above has to account for WiFi and other devices on the network, so every piece of equipment can maintain its performance.

The other cause of cable interruptions besides changing climate will be tree roots if the cable line is buried in the ground. The roots grow where they need to, and if the cable is in the way, it will pass right through, severing the line causing an issue with the service.

Technician error can be a factor if they don’t change out the fittings (the piece that screws into the equipment), they can become worn out over time. The technician also has to be aware of the plastic seal that protects the copper stinger when preparing the line’s end for the fitting to be connected. When they cut back the line’s outer portion, exposing the copper stinger, the blade has to cut away the protective plastic to expose the naked stinger for connectivity.

There’s a circuit of electrical current that’s involved with cable service. Frequency ohms are measured with meters, and the technician’s attention to detail during the service call is a crucial part of preparation. Sometimes issues can be found with the amplifiers that power individual sections of an area that powers many residents and businesses.

So, when virtual learning is fast taking over from in-person classes, there is a great need for high-speed internet. It is not leaving politicians indifferent. “This is one of my biggest concerns,” Republican candidate Scott Stewart told Apex 1 Radio.

Scott, who is running for the US House of Representatives for the 78th Congressional District and other politicians, understand how a significant challenge this would be, especially for kids with foreign lineages who grapple with certain aspects of culture, including language. Internet access will no doubt lighten the burden.