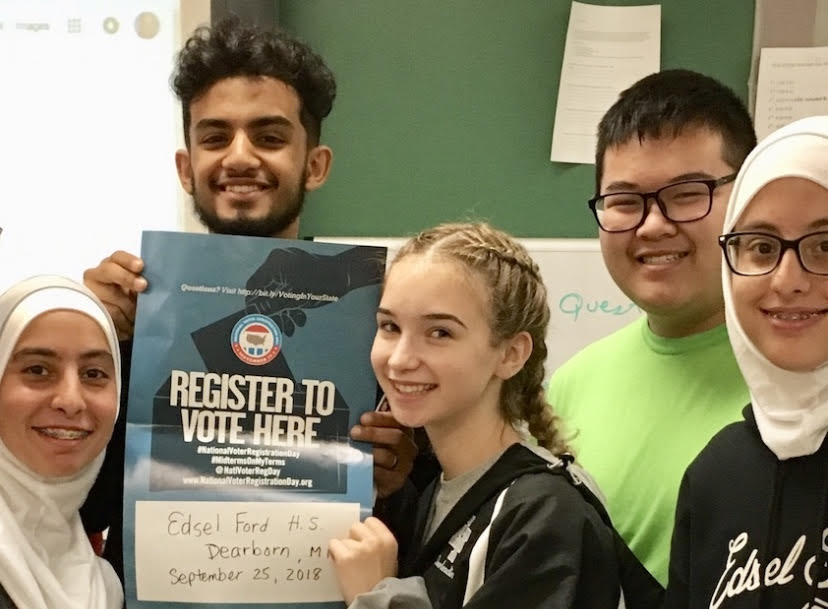 Ohio, Franklin County Board of Elections has reminded voters that only two weeks remain to register to vote in the November 3, 2020 General Election as America marks the National Voter Registration Day.

Spokesperson for the board of elections Aaron Sellers said, “Voter registrations must be received by Monday, October 5th ,2020. The Franklin County Board of Elections will be open until 9:00 p.m. October 5, 2020 to accept registrations.”

“Registration forms are available at http://vote.franklincountyohio.gov and at the following locations

where they can also be submitted:

According to him, “registered voters who have changed their name and/or address need to update their registration by October 5th to vote a regular ballot in the General Election. New registrations and/or changes may be sent by mail and postmarked no later than October 5th; filed online through the Secretary of State’s website, http://ohiosos.gov; or delivered to the Board of Elections, located at 1700 Morse Road by 9:00 p.m. on October 5th.”

He said, “registration is open to U.S. citizens living in Franklin County at least thirty days prior to the election and who will be at least 18 years old by Election Day.”

“The latest totals show there are more than 868,000 registered voters in Franklin County.”

Meanwhile, Ohio Secretary of State Frank LaRose has announced that 1,784,004 absentee ballot applications have been received by county boards of elections statewide with 42 days to go until Election Day. This includes 17,217 requests from military and overseas voters whose absentee ballots started to be mailed out last week. All other absentee ballots will be mailed beginning October 6th. Over the past week, 385,657 new absentee ballot requests were made by Ohio voters

.At the same time during the 2016 election, 805,844 absentee ballots had been requested. All data is current as of September 18th.
“One of the big reasons why Ohio is considered the national leader in absentee voting is because we’ve been doing it this way for nearly two decades,” said LaRose.
“You get good at something when you practice, and Ohio has proven to be game-ready.”
Of the 42 states that run a traditional absentee voting system, a comprehensive review by the Brookings Institute determined no state does it better than Ohio.