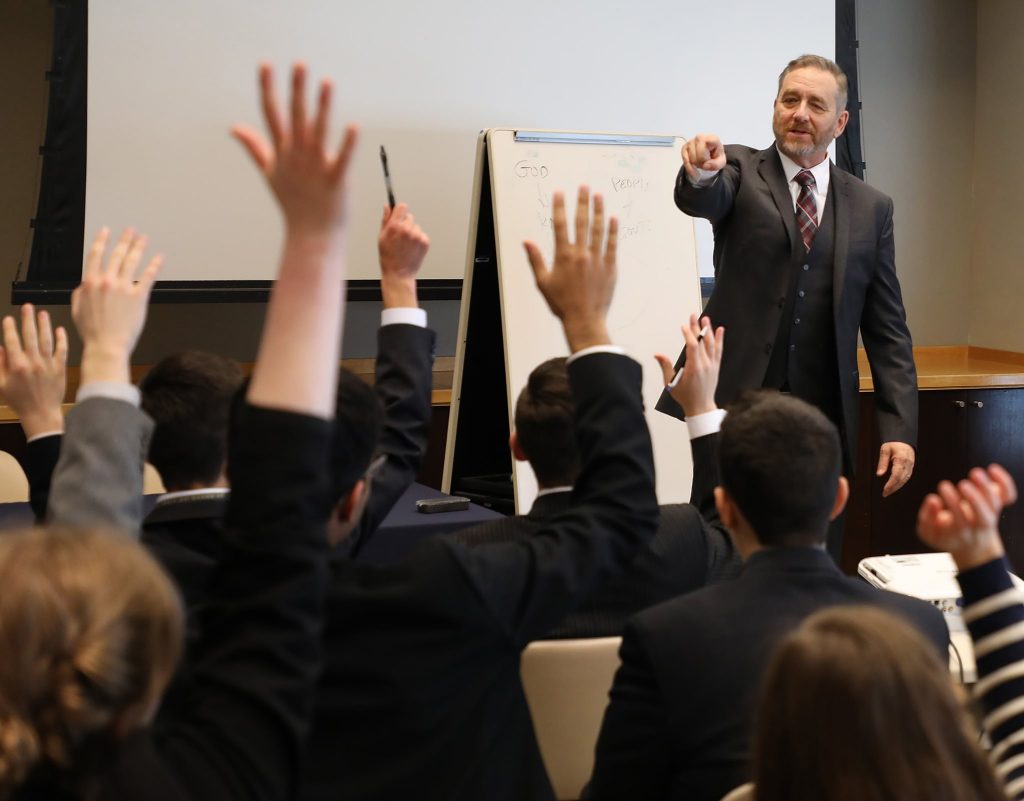 Nationally, the settlement will result in debt relief of about $330 million for 35,000 students who have outstanding principal balances.

“Preying on students who were trying to educate themselves and better their lives, is heartless,” Yost said.

“It’s these types of bad actors that need to learn the basics of right and wrong – I hope this will be the lesson they remember.”

The settlement is with PEAKS Trust, a private loan program run by the for-profit college and affiliated with Deutsche Bank entities.

ITT filed bankruptcy in 2016 amid investigations by state attorneys general and following action by the U.S. Department of Education to restrict ITT’s access to federal student aid.

PEAKS was formed after the 2008 financial crisis when private sources of lending available to for-profit colleges dried up. ITT developed a plan with PEAKS to offer students temporary credit to cover the gap in tuition between federal student aid and the full cost of the education.

In June 2019, Attorney General Yost was part of a $168 million settlement that resulted in debt relief for 18,664 former ITT students. That agreement was with Student CU Connect CUSO, LLC, which also offered loans to finance students’ tuition at ITT Tech.

ITT had operated nine campuses in Ohio when it shut down in 2016.