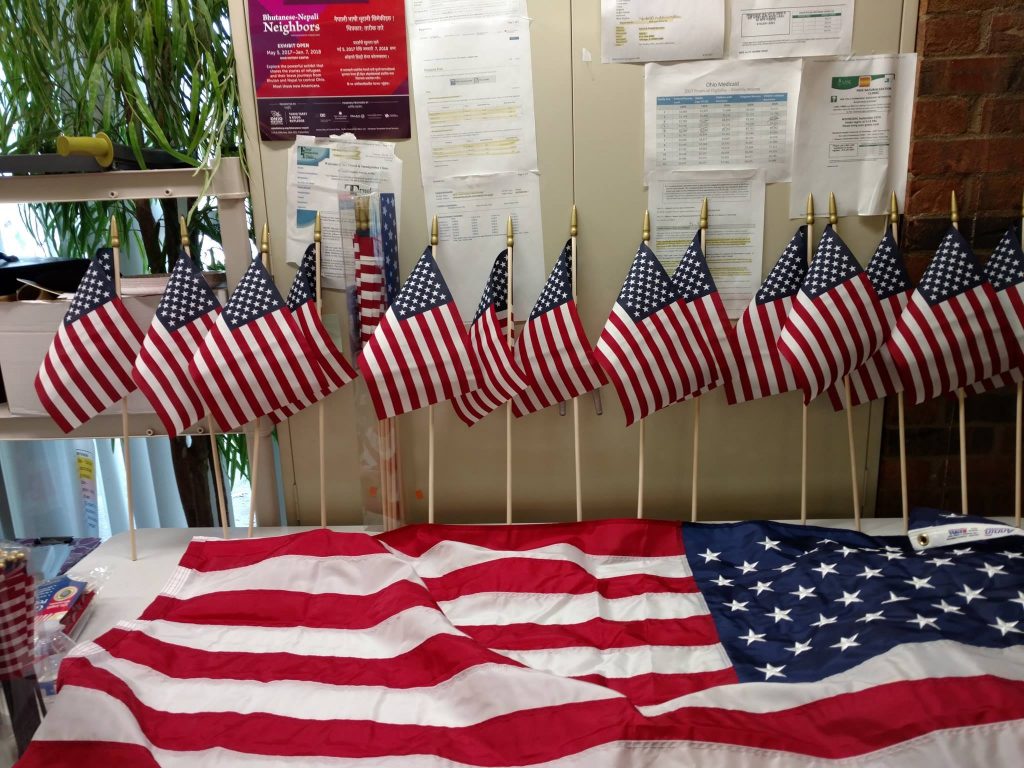 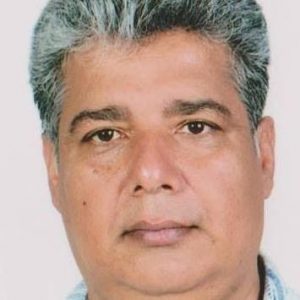 Based on my readings, I was familiar with the intricacies of American Democracy prior to my arrival in the United States in 1982. However, I was fascinated and excited to have the opportunity to observe the process of participatory democracy and its election process in real-time.

As South Asians, observing westernized/American elections can be especially beneficial in understanding the micro/macro-political realities of a given society. I have witnessed many of those elections (both local and federal), for example, Reagan/Mondale to Trump/Clinton.

Interestingly, compared to the previous elections, the last presidential election was strange and different in that all the media outlets and the political gurus boldly predicted the victory for Hillary Clinton, but the result was in favor of Donald Trump.

Unlike other minority groups, the Bhutanese-American’s characteristics are remarkably unique: (a) they are very politically sensitive and competent.

Suddenly, those Americans who belong to minority groups had their day to day lives adversely affected. I was and am still being shocked. Therefore, the upcoming presidential election is very significant to ensure the dignity of the nation and its minority populations. Specifically, in the case of Bhutanese/Nepali community relations, one must organize and must vote.

The total population of Bhutanese-American in Ohio itself is approximately sixty-thousand and they are mostly located in greater Cleveland, Columbus, and Cincinnati area. This group, being young and literate/educated, has the opportunity to make a significant impact in the upcoming presidential elections in Ohio.

Unlike other minority groups, the Bhutanese-American’s characteristics are remarkably unique: (a) they are very politically sensitive and competent. They understand the realities of how Democracy works. The only way a group can exhibit its own presence and maintain a group’s socio-economic wellbeing is through elections; elect those who represent their interest or if you can, elect one of your own.

For example, the last election demonstrated this: in the city of Reynoldsburg, Ohio, a young candidate, (Democrat) Mr. Bhuwan Pyakurel was elected as a member of the city council and successfully changed the political landscape of that city. Further, in district-22, Mr. Kashi Adhikari also demonstrated a strong presence in the primary election for the state senators.

For a minority population new to the American lifestyle, this is outstanding; (b) as a community, they are extremely integrated and loyal to each other. In terms of need and crisis, they promptly tend to take care of one other, culturally speaking. For example, under the leadership of Mr. Sudarshan Sharma, a community leader of the Bhutanese Community of Columbus and two physicians, Drs. Damodar Poudel and Sanju Mahato, they were able to organize themselves and provide different type of medical/social services to the needy population who were victims of COVID-19. They are still actively providing such services.

This group has now embarked on a new movement to ensure that all eligible Bhutanese-Americans will vote in the upcoming presidential election. In order to do so, they have created an organization called “South Asian American Advocacy Forum (SAAAF)” and in the near future, it will be registered as a legitimate entity.

The purpose of this forum is to bring all Bhutanese and Nepali Americans in the State of Ohio together to educate regarding elections, voter registration, and voting rights. Eventually, this organization hopes to bring all the South Asian Americans together under one umbrella.

It has been one of my greatest honors to be associated with such a communally dedicated and integrated organization. The majority of those who are in leadership positions are relatively young individuals who are extremely committed and remarkably enthusiastic. Thus, the SAAAF has tremendous potential to be one of the most powerful political forces in Ohio that might shape the outcome of future elections. (Prof. Janardan Subedi, Ph.D.  is at the Miami University, Ohio) 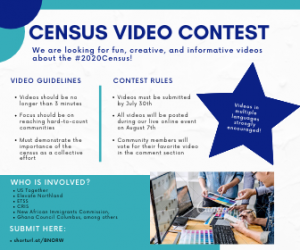