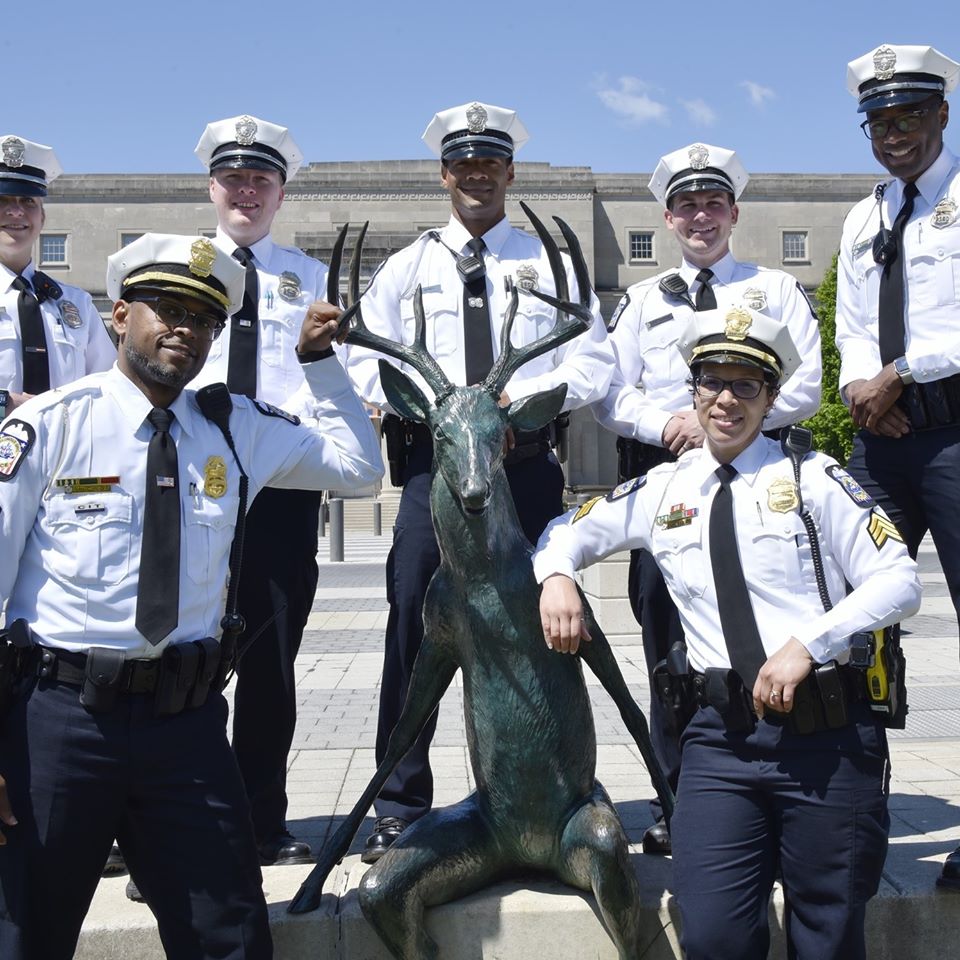 As the Ohio City of Columbus continues its march toward acceptable policing reforms, the newly created Civilian Review Board will likely be on the November 3, 2020 ballot in an amendment to the city’s charter.

Mayor Andrew J. Ginther along with Columbus City Council President Shannon G. Hardin, Councilmember Rob Dorans, City Attorney Zach Klein and a host of community, business and faith leaders announced a Charter amendment to codify a Civilian Police Review Board and an Inspector General for the Columbus Division of Police.

City Council will consider the legislation at its July 27, 2020, meeting. If passed, it will be placed on the November ballot for a vote by residents.

“Council heard loud and clear that our residents want to see change. Adding a Civilian Police Review Board and independent investigatory body to our City’s constitution is a critical step to making that change a reality,” said Council President Shannon G. Hardin.

“This amendment is a strong starting point to establish a civilian review board and will allow the community to build off this foundation to shape a Board that reflects our shared values.”

Columbus City Council will hold a hearing on Wednesday July 22, 2020 at 3pm on this charter amendment along with other ordinances in its Reimagining Safety legislative package.

“This November, Columbus voters will have the opportunity to amend the City’s constitution – the Charter – to establish a Civilian Police Review Board and create an Inspector General for the Columbus Division of Police to conduct independent investigations into police misconduct,” said Mayor Andrew J. Ginther.

A civilian review board was one of the recommendations of the Columbus Community Safety Advisory Commission presented to Mayor Ginther in January 2020. Columbus is one of a handful of the largest cities in the U.S. without some kind of civilian oversight of police.

“City Council has devoted countless hours over the past months working towards a Charter amendment that seeks to create a new system which the community and our officers can have faith in,” said Councilmember Rob Dorans.

“We believe we have the right foundation that is legally sound, respects collective bargaining rights, and focuses on our City’s expectations and values to build the legitimacy and trust that we need.”

“This amendment is the foundation for a permanent civilian review board that will bring long-term accountability and promote fairness and equity in the way we want law enforcement to police our neighborhoods,” said City Attorney Zach Klein.

“This is one critical piece of a fairer criminal justice system, but our work doesn’t stop here. Columbus will continue to implement meaningful reforms, big and small, to make a lasting impact on our community.”

The amendment has wide support from business, community and faith leaders.

“We appreciate the important work police officers do to protect citizens,” said Alex Fischer, President and CEO of the Columbus Partnership.

“At the same time, we stand in support of change that will build a better city. A civilian review board is needed in Columbus to enhance safety and trust between police and the communities they serve.”

Most of the key elements of a strong civilian review board – things Columbus residents care most about – must be negotiated with the FOP and will likely face fierce challenges by those seeking to maintain the status quo. The Charter amendment will make clear to the FOP the will of the people.

“Last month, the Columbus branch of the NAACP called for a citizen’s review board with subpoena powers. Mayor Ginther heard our call,” said Nana Watson, President of NAACP Columbus.