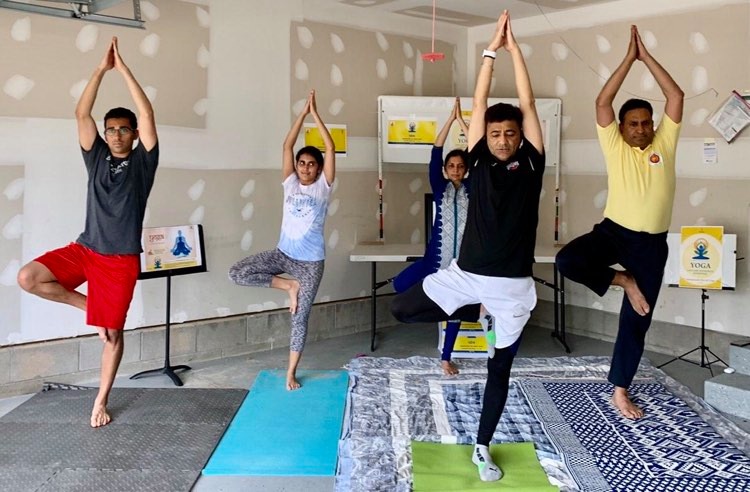 Yoga is an invaluable gift of India’s ancient tradition. It embodies unity of mind and body; thought and action; restraint and fulfillment; harmony between man and nature; a holistic approach to health and well-being.

“It is not about exercise but to discover the sense of oneness with yourself, the world, and nature. By changing our lifestyle and creating consciousness, it can help in wellbeing by Narendra Modi, United Nation General Assembly. 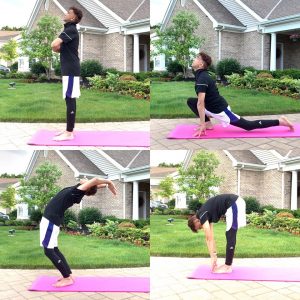 UNGA held informal consultations on the draft resolution, entitled “International Day of Yoga”, on 14 October 2014. The draft text received broad support from 177 Member States who sponsored the text, which was adopted without a vote. This initiative found support from many global leaders. A total of 177 nations co-sponsored the resolution, which is the highest number of co-sponsors ever for any UNGA Resolution of such nature.

Over 300 Yoga enthusiasts and Yoga champions joined this online IDY event through Facebook, Youtube and Zoom and learned various yoga asana, Pranayam and their benefits led & demonstrated by Munish Arya. 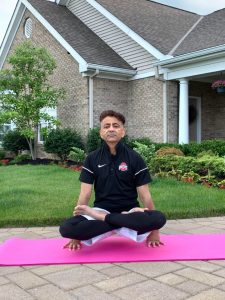 Arya Yoga n’ Pranayam has been serving the community and offer free live Yoga lessons over the weekends via Facebook.

Some highlights about International Day of Yoga