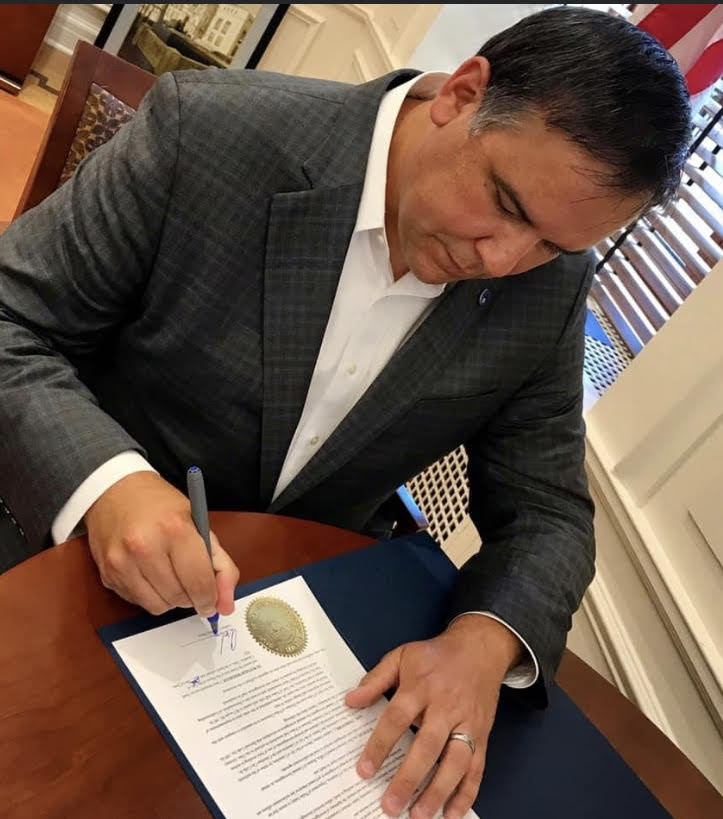 “That accountability and transparency is critical not just for Council, but for all officials who serve the people of our city. This advisory group has an important role to help reform public safety through new institutions and practices such as a civilian review board, independent investigations, and much more.”

“This is not just a commission or committee that will sit idly by,” said Mayor Ginther.

“The Chief’s panel will weigh in and provide feedback on changes we are making – such as significantly limiting the use of tear gas and pepper spray by the Columbus Division of Police.”

A panel of 14 members was selected by Mayor Ginther and Columbus City Council:

“The panel will act as a sounding board for me regarding community needs, concerns, and expectations, as well as provide community feedback to current and proposed police programs and priorities,” said Chief Quinlan.

Mayor Ginther also issued the directive prohibiting the use of tear gas and pepper spray to clear streets and disperse peaceful protests today, and additional policy changes in how chemical agents are used will be drafted in consultation with the City Attorney to assure clear, consistent guidance to police.